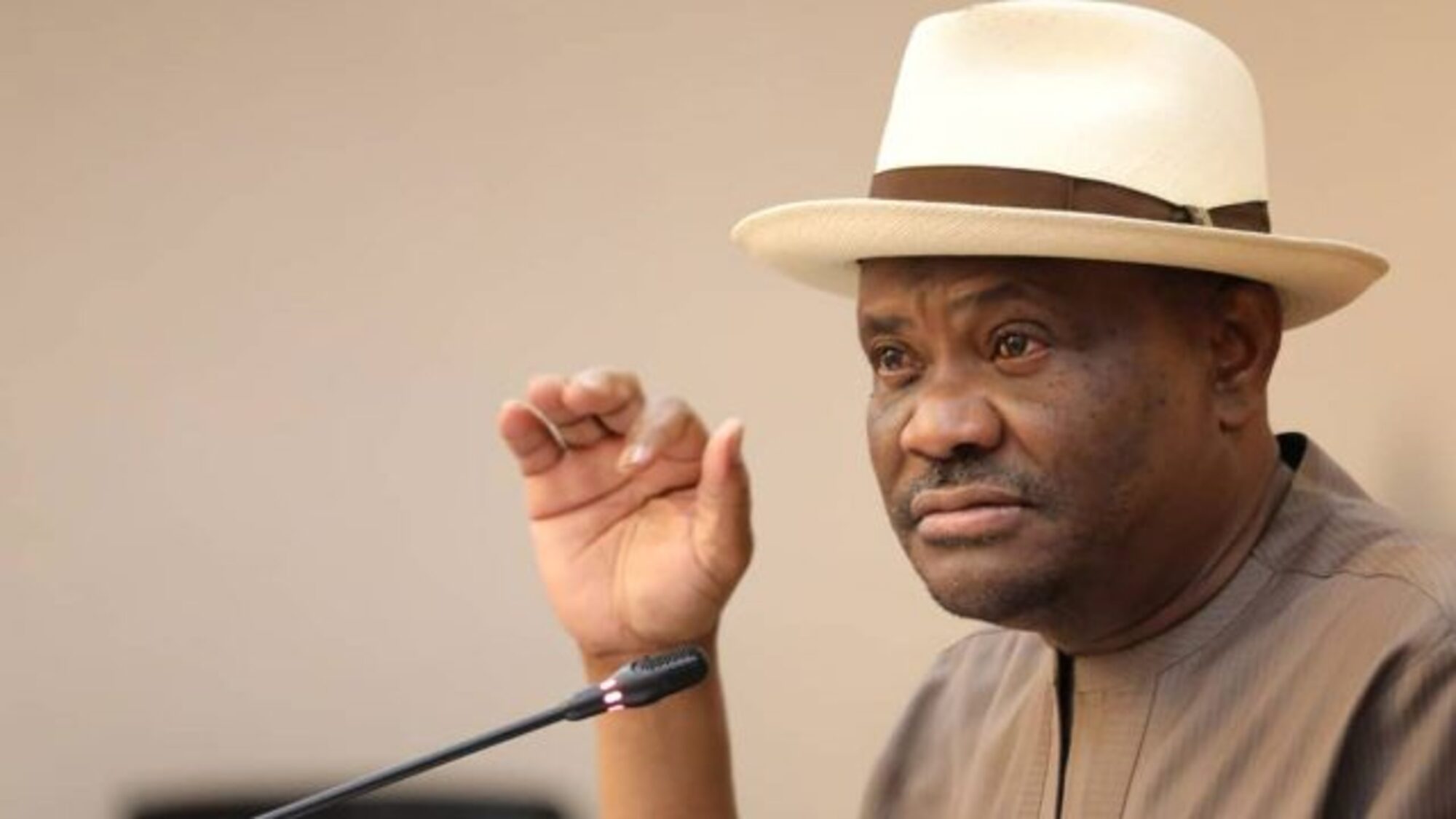 The Governor of River State, Nyesom Wike has advised the People Democratic Party (PDP) Presidential Candidate, Atiku Abubakar to be careful of politicians who cannot provide any votes for the PDP in 2023.

Speaking on Monday in Port Harcourt, the Rivers State Capital, Governor Wike noted that he was ready to support and work for the victory of PDP in 2023. He noted that some governors from the South were used to sabotage the interest of the South but maintained that the South should allow those betrayers of the South for history.

“As far as I am concerned, there is nothing to worry about. I contested election based on principle and agreement with all the southern governors and the leaders of the south that the presidency should go to the south this period,” Wike said.

“We have done our own part and we never betrayed anybody, because it is not in our blood to betray. But it’s a shame to those people. Some of the governors from the south are the people they used to sabotage our interest. However, we have shown them that we are not like them. We have the capacity to do whatever is good for us.

“I don’t want to talk about some other people who cannot even win election in their own places. I’ve told them that this election, whoever emerges, I will support, and I am not going to go back.

“Yes, it may be painful to you, it may be painful to us, but we cannot abandon the party. And let me also say to those who do not understand, and who take Rivers state for a ride, now they have learnt their lesson. You need us. Forget about these people who have nothing to offer and who make noise up and down.

“I saw one governor who was dancing. Meanwhile, he did not win one delegate. I told Atiku Abubakar this afternoon when he came to see me that ‘some of the people following you here, they don’t have votes; they re empty.’ I have votes. I have something to offer. Do they have anything to offer?

“When you see people, they can’t confront me. They can’t face me. It’s merely envy. If somebody is bigger than you, somebody is bigger than you. I told them ‘look, it’s not to go back. If they give you vice-president, you need my support. So, you will come to me.’ PDP knows. Three states determine elections in Nigeria — Lagos, Kano and Rivers. Anybody who tries to say that Rivers state is nowhere, it’s at your own peril. If you want to bury yourself, let it be.

“Shame to those who will sell out their own thing. I’ve never seen a thing like this in my life. A governor? And tomorrow, you’ll say ‘oh, the south is a minority.’ You are the one making yourself to be the minority. Shame! You’re holding something in trust for your people, and you claim that this is what your people want. Then, you sell out,” he said.

“No wonder we cannot move on development. Look at a region — they ganged up, then your own region cannot gang up? You became tools to be used against the interest of your people. And you think you have won? You have lost. You will continue to be perpetual slaves