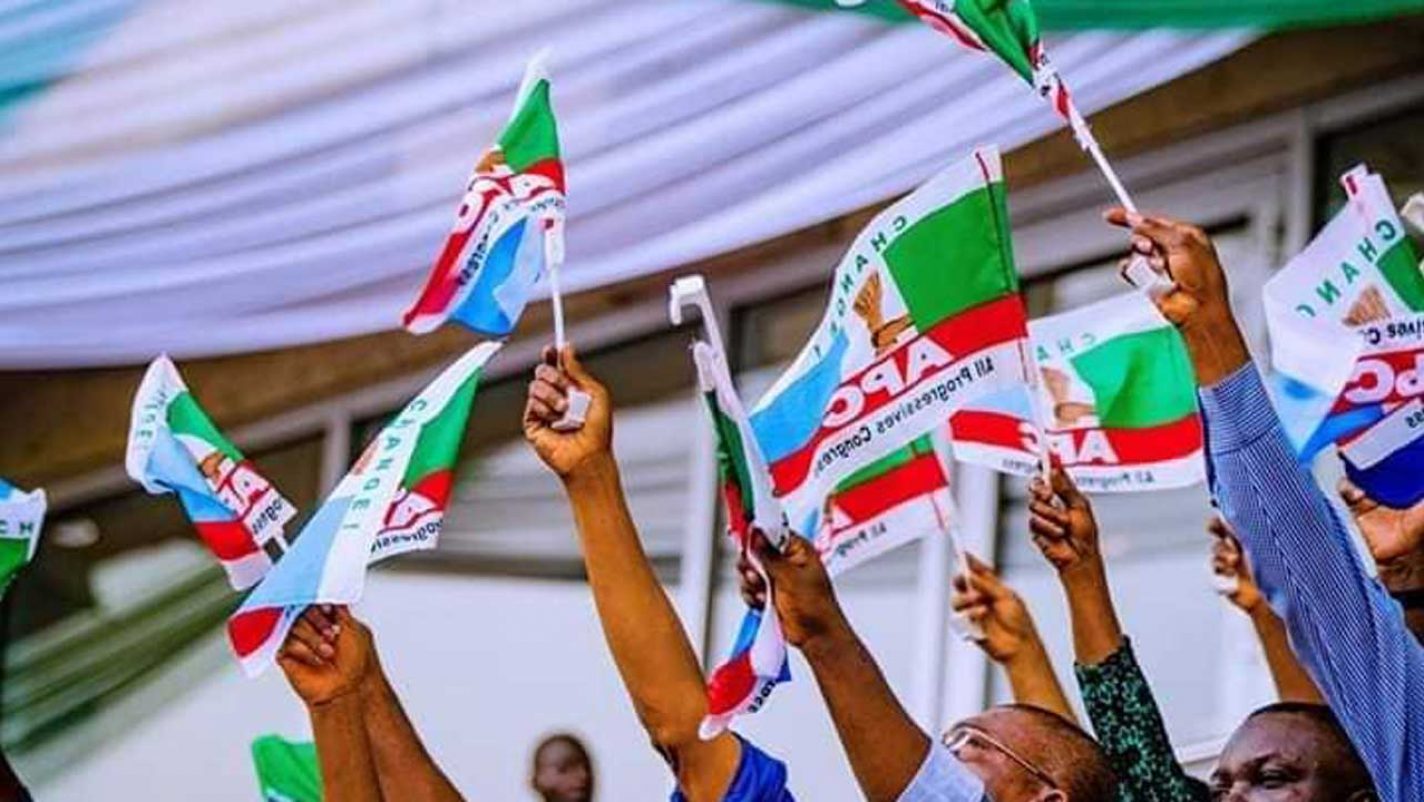 The People Democratic Party (PDP) completed their presidential primary with former vice president, Atiku Abubakar emerging as presidential flagbearer. There have been many permutations on what the ruling All Progress Congress (APC) should do as they prepare ahead to retain power in 2023.

In this piece I explore the various options available to the APC.

Should APC zone the Presidency to North or South?

“Congratulations to the PDP for electing a North-Easterner. Nigerians must have seen what I saw yesterday. For our party, the APC, it is no longer feasible to talk about a Southern candidate except the APC wants to go on political retirement.

“I urge the National Chairman of the party and the entire NWC to stamp their feet and zone the APC presidential ticket to the North East.

“President Buhari has a right to choose his successor and I call on him to pick Senator Ahmad Lawan as his successor. In every democratic setting, presidents and governors support and pick their successors.”

While his opinion may sound vague to many, Orji Uzor-Kalu was only advocating for his friend, Senator Ahmad Lawan.

Agreeing with Kalu’s position, a source in the Lawan’s camp noted that it was incumbent on APC to balance the political equation by zoning the presidency to the North East.

“We are looking at what is good for the party and Nigeria; when you are looking at those jostling for the presidency in the APC, apart from South East, the North East  has been conspicuously missing in the political equation of Nigeria” the source said.

In conversations with top APC chieftains from the North, one of them presented the following submission:

“APC is the party of progressives, we are the ruling party, It’s wrong to say, we waited for PDP before deciding on our candidate.

“For me, It will be morally wrong for President Buhari to complete 8 years, then we in the North are now advocating that power should remain in the North for another 8 years” the APC Chieftain said

“We have qualified and strong Nigerians from the South East, South South and South West who are jostling for the party ticket. APC should pick one of them, then present a strong VP option from the North”

“APC has a strong base in the South West, we have about two State in the South East and I think one in the South South, let us leverage on those States to consolidate the strength of our party” he added.

For those supporting the Northern option, their fear is that some APC leaders in the North may betray APC as some PDP leaders did in 2015 to support a Norther Candidate.

Former President, Goodluck Jonathan has been a subject of discussion as a preferred option presented by some power broker from the North to fly APC presidential ticket in 2023. While the news will continue to linger until after the APC convention, there are strong opposition to the Goodluck presidential idea within the camp of some APC Presidential aspirants of the party.

“I can tell you for free, Former President Goodluck Jonathan is not a member of APC, so the news of him contesting for the Presidential ticket of the APC is still a joke to us” Said a source in Tinubu’s camp.

“I don’t know how that will work, because like I said, he is not a member of APC, well If it’s happen, it will be a miracle of the century” the source added.

In conversations with top APC chieftains from the South, one of them presented the following submission:

“The APC cannot afford to abandon the South at this critical time in our political history. President Buhari is aware of this, the national leaders of our party are aware of this. The ideal thing is for our leaders to zone the presidency to the South” the source said

“We have Tinubu- who was instrumental to our victory in 2015, we have Vice President Yemi Osibanjo – who is a great stabilizer, there is Kayode Fayemi – who is  the Chairman of the Nigerian Governors forum all from the South West.”

“We have Rotimi Amaechi – the director general of our campaign in 2015, Godswill Akpabio – the uncommon transformer from the South South; there is Dr Ogbonnaya Onu and former Senate President, Sen. Ken Nnamani from South East. And many others eminent qualified Nigerians to choose from the South” he added.

The APC Presidential primary will hold on June 6.

8 thoughts on “2023 Presidency: The Options Before APC”