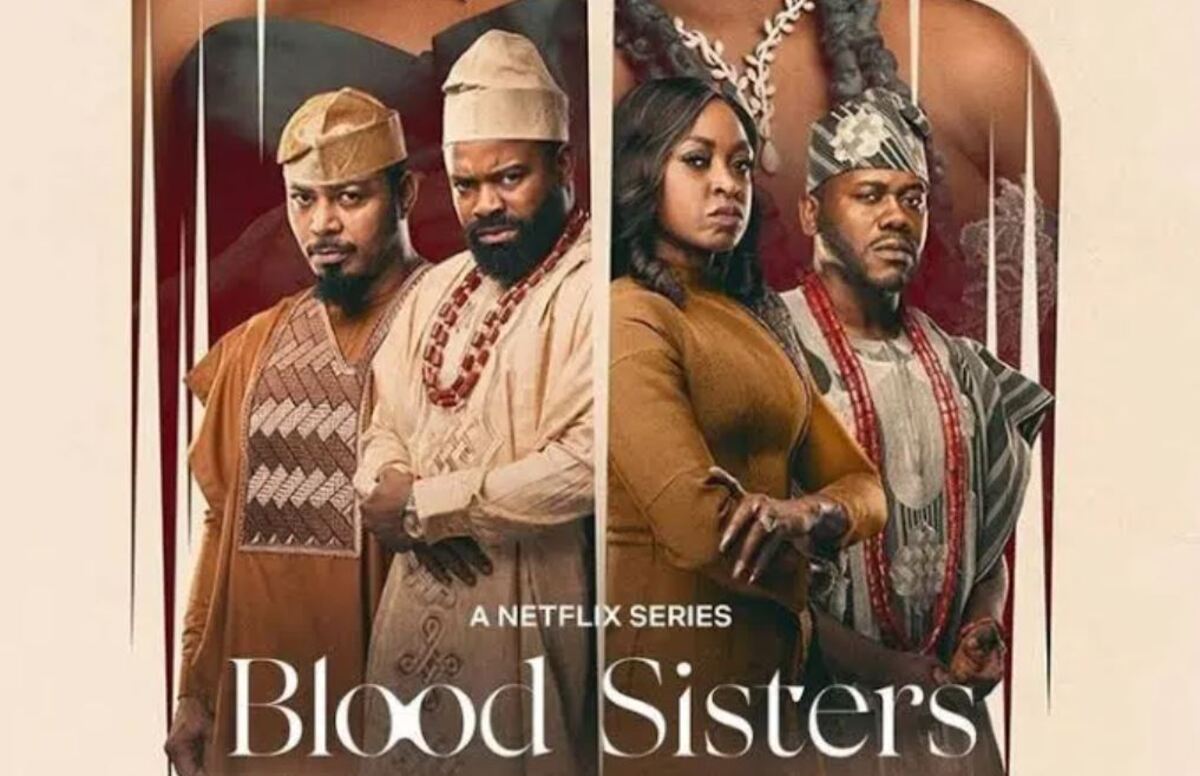 The Blood Sisters is a Netflix original series about two best friends, Sarah and Kemi, who go on the run after murdering a guy named Kola (Sarah’s fiancé) in self-defense. They find themselves on the run from the cops and Kola’s mother, who will stop at nothing to get them.

The series is set in Lagos and was produced by Nigerian media mogul, Mo Abudu. Reviewers have called the show an instant hit and one of the best original series to come out of Africa. The series has also received praise for its authentic portrayal of Nigerian social issues like domestic violence, drug abuse, toxic parenting, gender-based violence, and a snippet of what real friendship looks like. The Blood Sisters is the first original TV series in Nigeria and premiered on Netflix on May 5th, 2022. Let’s discuss the Blood Sisters series and its significance in the Nigerian television industry.

What is the Blood Sisters series about?

The Blood Sisters follow two best friends, Sarah and Kemi. The two are inseparable and play the main roles in this Netflix series. After Kola (Sarah’s fiancé) was murdered, Sarah and Kemi go on the run from the police and Kola’s mother, who, while grieving, makes good use of her connections and influence to track them down.

While on the run, we see Kemi and Sarah’s bond become stronger as they face different forms of challenges like blackmail, assassination attempts, and betrayal by those they thought were trustworthy. Together, they navigate life on the run and learn to survive as fugitives placed on high alert as they both struggle to find a new place they can call home.

Keeping one another positive, the girls try to stay alive and far away from those after them. The Blood Sisters is one of the most talked about series in Africa right now and currently ranks amongst the top ten most watched movies on Netflix globally.

If we’re talking about the significance of the Blood Sisters series in Nigeria’s television industry, we have to start with the fact that it is the first original series to come out of the country in its over 50-year Nollywood history.

It’s no doubt a notable feat for the Nigerian television industry to produce a whole season of original content in collaboration with streaming giants Netflix after such a long period of time. The Blood Sisters is also one of the most talked about shows in Nigeria at the moment.

Every single person who has watched it has a different story to tell. It was an instant hit and one of the best original series to come out of Africa.

Why is Netflix releasing original TV shows in Nigeria?

Netflix has been expanding its footprint in Africa and launching original series across the continent. It’s no surprise then that they would be the first to launch a Nigerian original series. With over 210 million subscribers worldwide, Netflix is becoming a household name in Africa, with a major presence in South Africa and Kenya.

Netflix has also launched in several other African countries like Egypt, Morocco, Nigeria, and Sub-Saharan countries like Zambia, Rwanda, and Senegal. In fact, it can be said that Netflix has a presence in the 54 countries in Africa. Netflix is also now available in over 190 countries worldwide, and in almost every one of those countries it’s available for streaming in both standard and high-definition formats.

These days, it’s hard to find a household that doesn’t have Netflix in their country, and it’s available in multiple languages. The expansion of Netflix in Africa is an exciting development for the region, as it will provide an avenue for both quality and local content.

This is especially important in countries like Nigeria, where both the production and consumption of local content are significantly low. Thus, Netflix will be able to help to promote local content, thus increasing interest and availability in the Nigerian entertainment industry.

How the series addressed Nigerian social issues and challenges

When it came to addressing social issues in the series, the writers and producers took a very straightforward approach. They didn’t try to use The Blood Sisters to preach, but to show what life is like for ordinary people. The Blood Sisters portray a realistic portrayal of Nigerian social issues like domestic violence, drug abuse, toxic parenting, and gender-based violence.

The series also explores the concept of trust, integrity, and the complexities of female friendships. Domestic violence is a common problem that haunts many Nigerian women. It’s also a challenge women face when they are trying to escape from abusive partners.

The Blood Sisters depicts domestic violence in a realistic way and shows how some women are domestically abused in their relationships. The Blood Sisters series also addressed the harm of hard drugs and how difficult it is to kick a drug habit, as well as depicted how it could ruin the lives of anyone, using the dramatic character of Timeyin, who happens to be Kola’s sister, as an example.

Why is The Blood Sisters a groundbreaking TV series for Nigeria?

The series broke many barriers for the Nigerian entertainment industry. The Blood Sisters was the first original series to be produced in Nigeria. Also, the two leads of the show, Sarah (Ini Dima-Okojie) and Kemi (Nancy Isime), were popular Nigerian actresses, a fact that accelerated the popularity of the show.

Before the show’s release, no one knew what to expect from the show. The Blood Sisters was Netflix’s way of showing off their Nigerian content, and it’s also a way to increase the Netflix subscription base in Nigeria. The Blood Sisters is also the first Nigerian TV series to rank among the top 10 most watched movies globally on the streaming platform Netflix.

The Blood Sisters is a groundbreaking series that broke many barriers for Nigerian TV. It’s also the first Nigerian original series on Netflix, who are expanding their Nigerian content base through original content.

The Blood Sisters is a great example of how Netflix is revolutionizing the Nigerian media industry. Thanks to Netflix, Nigerian producers now have the opportunity to showcase their content to a wider audience through the streaming giants, and we are hopeful to see more inspiring Nollywood movies in the months to come. 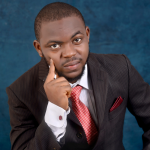