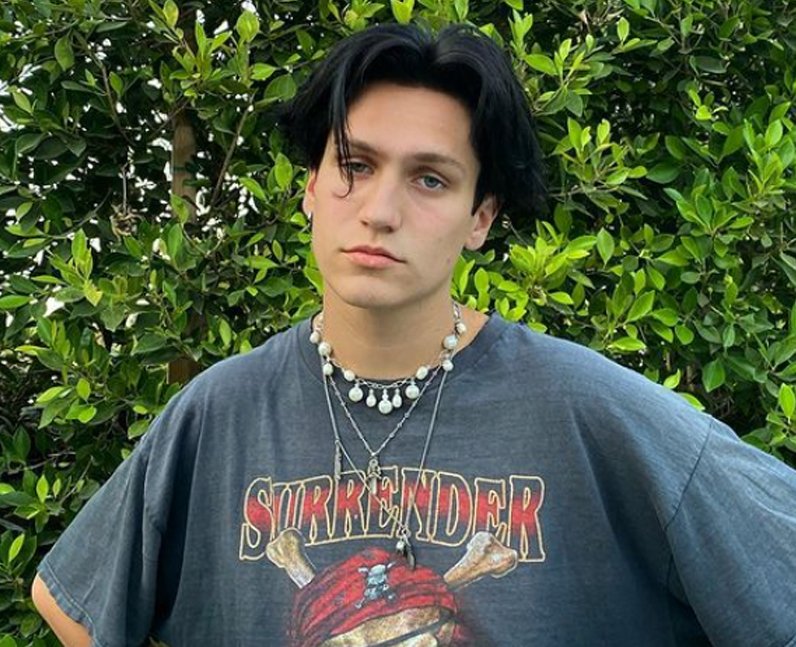 Spread the love
In this article, we are going to explore everything you need to know about Cole Chade Hudson.

Who is Cole Chase Hudson?

Cole Chase Hudson, born May 15, 2002), professionally known as Huddy (formerly known as Lil Huddy or LilHuddy), is an American TikTok star, social media personality, singer, and actor. He is best known for co-founding the TikTok collective the Hype House.

Chase Hudson was born in Stockton, California, to Cole and Tamora Hudson, both teachers.

He has two sisters, Karissa and Marlena Hudson. He grew interested in fashion at a young age after finding pop punk tunes like My Chemical Romance, Blink-182, and Fall Out Boy on his elder sister’s iPod while growing up in one of the city’s disadvantaged suburbs.

He was bullied in his youth, which led to him being suicidal and eventually transferring to an online school.

Hudson spent his freshman and sophomore years at Bear Creek High School before switching to online schooling to continue his social media career. He completed his junior year early by taking three more classes per semester.

Hudson began his career on musical.ly, which is now TikTok.

Hudson, along with other social media personalities such as Daisy Keech, Alex Warren, Kouvr Annon, and Thomas Petrou, co-founded the TikTok collective known as the Hype House in December 2019.

He also has a YouTube channel as well. He is represented by WME, an entertainment agency.

Despite only having made “a few rough demos,” Hudson was signed to Interscope Records by Adam Mersel in December 2020.

Hudson co-starred in Downfalls High with Sydney Sweeney, a film adaption of Machine Gun Kelly‘s record Tickets to My Downfall.

On January 15, 2021, the film premiered and received over 16 million views in its first weekend.

On January 21, he released his debut single, “21st Century Vampire.” Travis Barker co-wrote and produced his second single, “The Eulogy of You and Me,” which he released on February 18.

His third single, “America’s Sweetheart,” was released on April 22, 2021, and is an emotive ballad about a breakup and its consequences.

Charli D’Amelio, an internet celebrity and dancer, makes a cameo appearance in the song video.

He announced his debut album, Teenage Heartbreak, on September 17, 2021, with the single “Don’t Freak Out,” starring Iann Dior, Travis Barker, and Tyson Ritter.

The net worth of Lil Huddy (Chase Hudson) is an estimated $3 million.

Chase Hudson is already a social media sensation, but what makes him even cuter is his love for his family.

He adores his mother, and the two’s relationship and transparency shone through in a YouTube Q&A.

Chase is similarly devoted to his father. He publicly wished his father a happy birthday and told him how much he means to Chase.

We are overjoyed to see such love between youngsters and their parents!

His parents have established an excellent example of parenting, as evidenced by his upbringing.

Chase Hudson (Lil Huddy) began dating at a young age, and in November 2015, he fell for a popular internet sensation Mary Kate. Both are still going strong.

Because they are both so young, it is impossible to predict how long their relationship will last, but they make an excellent pair and, most importantly, they appear to be best friends.

Chase will undoubtedly remain a viral hit on the internet for a long time due to his youth and charm.

Despite the fact that Mary Kate is a fellow muser, Chase first met her at school and began dating her shortly after.