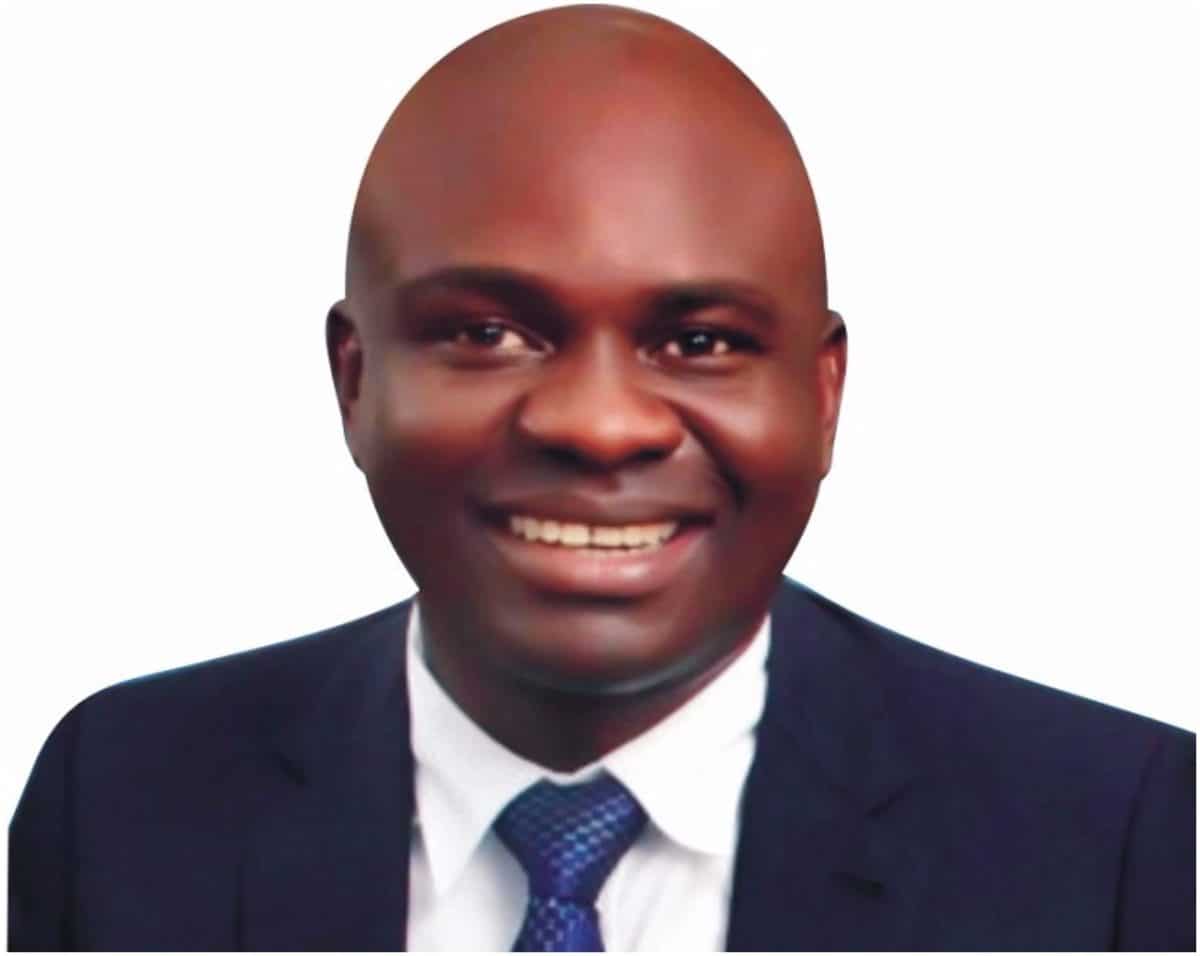 Farah Dagogo, born November 29, 1982, is a Nigerian politician and the current representative of Degema/Bonny Federal Constituency in Rivers State under the platform of the People’s Democratic Party (PDP). He was born in Port Harcourt, Rivers State, the South South region of Nigeria.

Hon. Dagogo was born in Port Harcourt, Rivers State the South South geopolitical zone of Nigeria where he hails from. He grew up in the beautiful city of Port Harcourt alongside his siblings.

The staunch politician had is primary school education in Port Harcourt, obtaining his First School Leaving Certificate then proceeded to a public secondary school where he earned his Senior Secondary School Certificate.

After the completion of his secondary education, Hon. Dagogo further his education to the higher institution where he bagged a Bachelor of science degree in Sociology.

Hon. Dagogo is a popular Nigerian politician who hails from Rivers State. Prior to joining politics, Dagogo was a MEND field commander who surrendered his weapons and accepted government amnesty on August 6, 2009 during the regime of President Yaradua.

During the 2019 general elections, Dagogo was elected to the Nigerian House of Representatives and inaugurated on May 29, 2019.

He previously served as a lawmaker in the Rivers State House of Assembly where he represented the Degema Constituency. During his time in the state house of assembly, he was the chairman House Committee on Education.

Farah Dagogo is a Nigerian politician and House of Representatives member representing Degema/Bonny Federal Constituency. He has an estimated net worth of $5million.

Farah Dagogo is happily married to his beloved wife, Otonye Farah Dagogo. Although not much information is known about the personal life of the Rivers State-born politician.