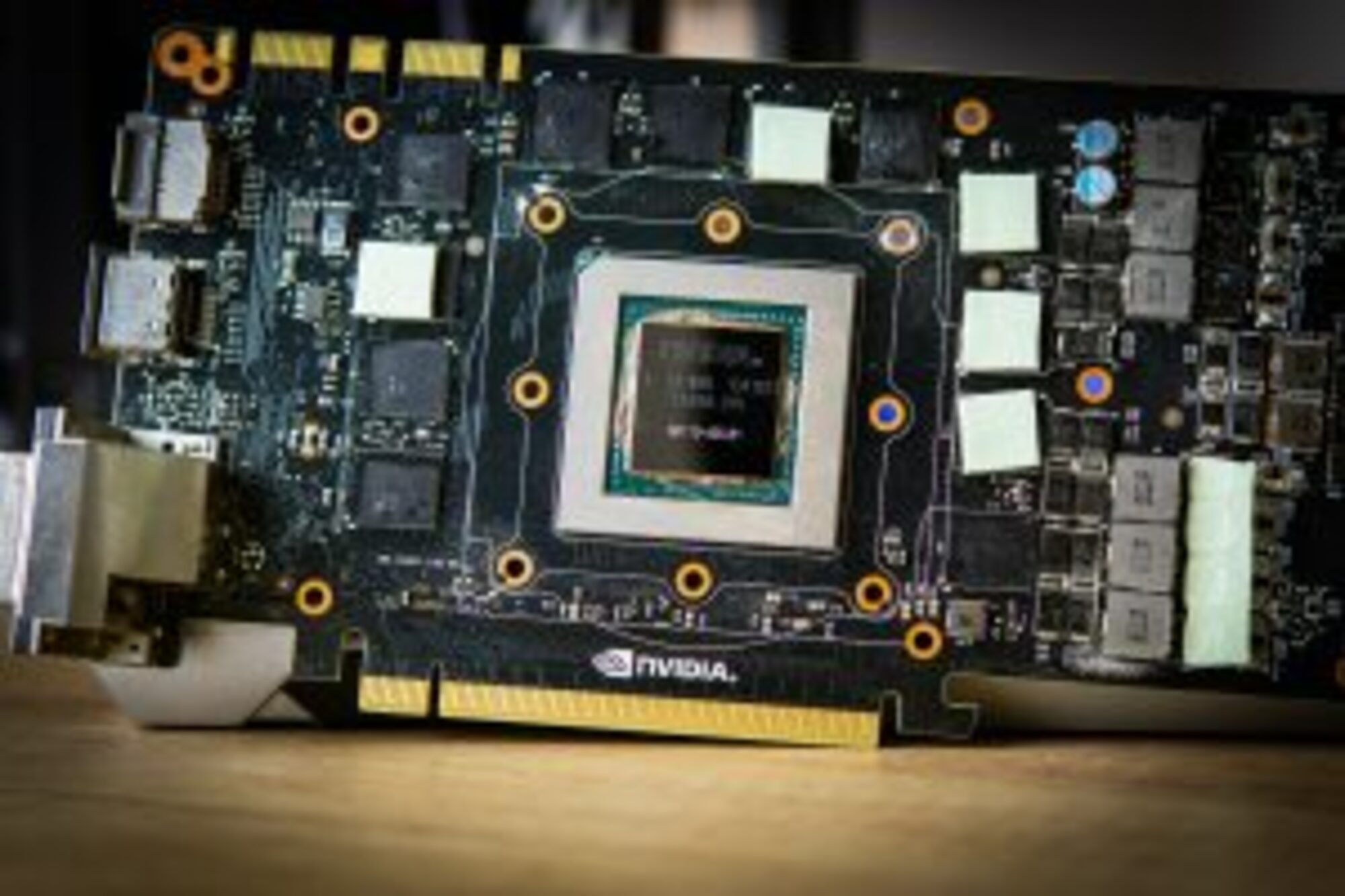 GPU means Graphics processing unit, in this article, we will look at How much GPU Memory you need?

Just like your PC has memory (called RAM), a dedicated GPU will have its own memory, called VRAM (video RAM). And just like RAM, not having enough VRAM can cause performance problems. How much you have will depend on what GPU you have, and how much you need will depend on the applications you use.

So, the definitive, vague answer to how much GPU memory do you actually need, is: It depends.

What’s the difference between system RAM and VRAM?

System RAM and VRAM are very similar: They both come in relatively small capacities and they’re really fast. But they’re not quite the same, because system RAM is meant for CPUs and VRAM is meant for GPUs, and these two different processors have very different needs. System RAM has very low latency (which is good) but has comparatively low memory bandwidth. Meanwhile, VRAM has extremely high memory bandwidth with much higher latency. It just comes down to the fact that CPUs need low latency more than they need high bandwidth, and vice versa for GPUs.

Another key difference between system RAM and VRAM is upgradeability. It’s trivial to upgrade system RAM — you just plug in a new stick or replace an existing one. But VRAM is not user upgradeable (outside of extreme hardware modification with a soldering iron). This means whatever GPU you buy, you’re stuck with however much memory it has.

This isn’t some kind of design oversight or the case of GPU manufacturers wanting you to buy a whole new GPU each time. The real reason is that GPUs can only be paired with certain amounts of RAM, depending on memory bus width. CPUs can tolerate pretty crazy RAM configurations, but GPUs can’t.

If you’re a gamer, good news: Gaming GPUs tend to be designed pretty sensibly. Whatever VRAM is on your GPU is probably all that you’re going to need. There might be some cases where having more memory would be beneficial, but AMD, Nvidia, and game devs are pretty good at using hardware and software tricks to conserve memory. Besides, it’s much more likely the actual GPU itself is going to reach the end of its rope before you need more VRAM.

There are some exceptions, though. Some games aren’t optimized very well, meaning you’ll have to play with graphics settings to get decent performance, and if you’ve ever molded a game like Skyrim, you’ve probably seen graphics mods that say you need a GPU with lots of VRAM. In these cases, having a higher-end GPU might be necessary because they don’t usually put lots of VRAM on lower-end GPUs. However, there is the RTX 3060, which has an insane 12 GB of VRAM, just like the RTX 3080 Ti, and its $329 MSRP puts it firmly in the midrange.

Only the latest AAA games running with everything turned up to ultra at 4K resolution demand anything close to that much VRAM, and even then, you’d need a super high-end card, so making sure your GPU is current and as high-end as you need and can afford is more important than worrying about VRAM.

Professional work done with professional software like AutoCAD or Adobe Premiere Pro will likely demand more VRAM than most games. But just like gaming GPUs, workstation GPUs often come with amounts of VRAM that makes sense, and across the board, you’ll find that these kinds of GPUs tend to have more VRAM than their gaming counterparts, at least at the high end. AMD’s top-end PRO W6800 is equipped with 32 GB of memory, while Nvidia’s RTX A6000 has 48GB, which is certainly overkill for most users.

According to Nvidia’s Professional Solution Guide, modern GPUs equipped with 8GB to 12GB of VRAM are necessary for meeting minimum requirements. However, you can probably get away with less VRAM. Adobe Premiere Pro’s minimum requirement for VRAM is 2GB, and 4GB to 6GB is recommended. Autodesk AutoCAD’s “basic” spec calls for 1GB of VRAM but recommends 4GB.

It’s ideal to have more memory than you need, and this is especially important for GPUs since you can’t upgrade the VRAM. Based on recommendations from companies like Nvidia and Adobe, you’ll want at least 4GB for light work, and finding a current-generation or older GPU with 4GB shouldn’t be too hard. If your job is to edit videos in Premiere Pro or to make models in Autodesk Maya, then you’re definitely going to want to spend more to get a GPU with at least 8GB of VRAM, even if it’s not current-gen.

Should I be worried about having very high memory usage?

Most people have probably looked at Task Manager or some other monitoring software and have seen almost all their VRAM in use while gaming or doing work. It’s understandable to be concerned about that, but unless your performance is lower than expected and GPU memory usage is consistently at 100%, there’s no need to be worried. Your GPU is smart and using that memory for a reason.

The thing about memory usage is that the name is misleading. Task Manager isn’t showing you all the data currently being used, it’s showing you all of the memory being occupied by data. That might seem like the same exact thing, but it’s not. GPUs can swap data in and out of memory when needed or keep data in memory just in case it’s needed later.

However, if you actually run out of VRAM, your PC is going to grind to a halt. If you’re gaming, you can expect massive frames-per-second drops, or if you’re trying to edit a video, you’ll notice scrubbing through the timeline is suddenly less responsive.