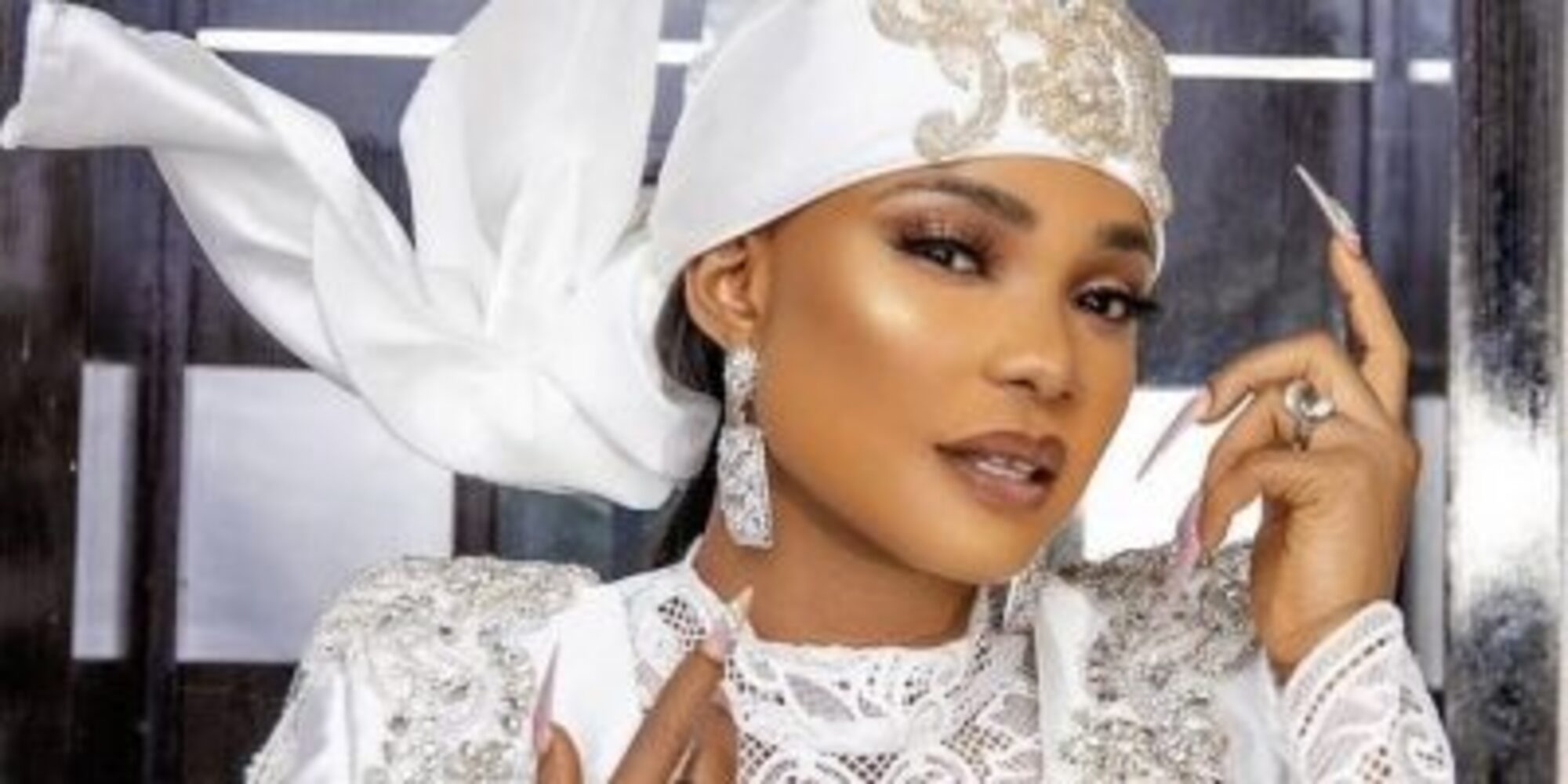 Alice Iyabo Ojo, born December 21, 1977, better known as Iyabo Ojo is a Nigerian actress, producer and director. She has featured in over 150 films and produced more than 14 of her own.

Iyabo Ojo was born in Lagos, Nigeria, although originally hails from from Abeokuta, Ogun State. She is the youngest child in a family of three.

She has featured and also scripted several Nigerian films. Ojo earned her first movie role in the 1998 film, Satanic, an English-language film.

Iyabo Ojo was born as Alice Iyabo Ogunro in Lagos state, Nigeria. Her father was a native of Abeokuta, Ogun State. Ojo is the last child in a family of three, having grew up with her two elder brothers.

Iyabo Ojo started and completed her primary school education in a public school in Lagos State, where she obtained her First School Leaving Certificate.

While in the secondary school, Iyabo Ojo joined drama group and participated in stage plays which prompt her to kickstart her acting career in 1998.

Through the help of fellow actress, Bimbo Akintola, she was able to meet Nollywood stars and registered with the Actors Guild of Nigeria (AGN) which gave her edge in the movie industry.

Ojo has featured and scripted several Nigerian films since she came into prominence. Her role in 1998 film, Satanic, an English-language film.

She made her Yoruba-language debut with Baba Darijinwon in 2002 and has since become a force to reckon in the Nigerian movie industry.

She has an estimated net worth of $1million. She is one of the richest Yoruba actress in Nollywood, having appeared in more that 150 movies and produced more than 14 of her own.

Iyabo married a Lagos-based movie marketer Ajoke Iyabo in 1999, when she was 21, and later took a break from pursuing her career after she gave birth to a son and daughter; Felix Ojo and Priscilla Ajoke Ojo born in 1999 and 2001 respectively.

However, Iyabo Ojo divorced her husband, stating that she married too young and she will stop using her former husband’s surname, Ojo.

Priscilla Ojo, the daughter of the popular Nollywood actress, Iyabo Ojo, acquired a new Mercedes Benz. The 21-year-old took to Instagram to announced the acquisition of her new whip.