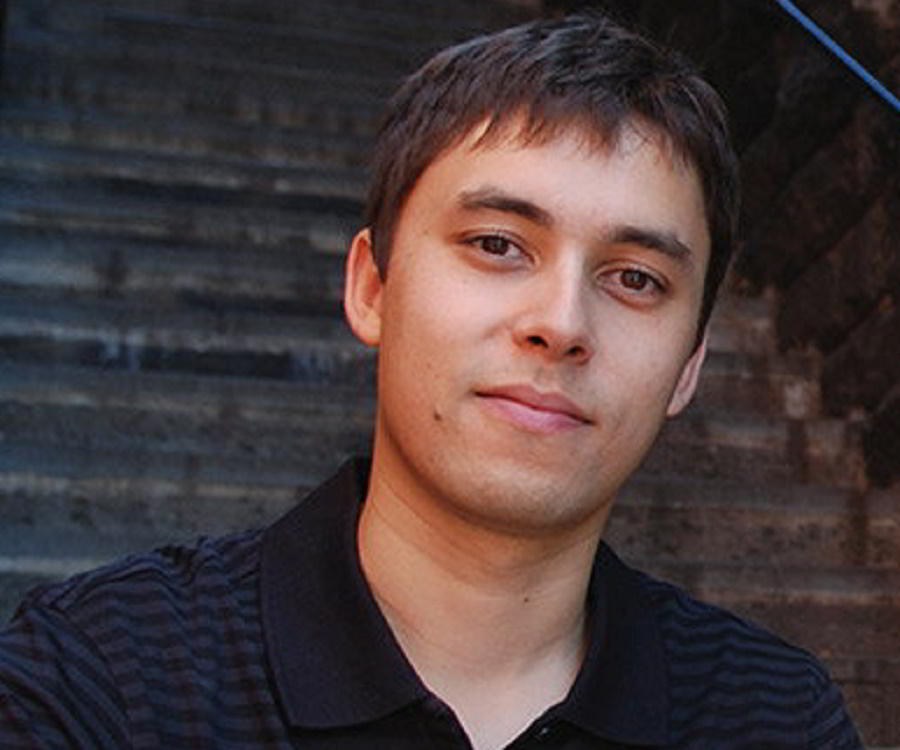 In this article, we are going to explore everything you need to know about Jawed Karim o-founders of Youtube and the first person to upload a video on youtube titled “Me at the zoo”

Who is Jawed Karim?

Jawed Karim is an American-German-Bangladeshi Internet entrepreneur. He is best known for being one of the co-founders of YouTube and the first person to upload a video on YouTube titled “Me at the zoo”. Born on October 28, 1979, in Merseburg, Germany Jawed Karim is around 5 feet and 8 inches tall in height.

In the year 1997, Jawed Karim graduated with a high school degree from Saint Paul Central High School. After that, he completed a bachelor’s degree major in computer science from The University of Illinois Urbana–Champaign. After that, He finished his master’s degree at Stanford University (MS).

Jawed is one of Airbnb’s early investors. In the year 2008, He established Y Ventures (investment company) through which he along with other investors have invested in different companies. He is one of the early investors of Palantir, Reddit, and Eventbrite. As of 2022, Jawed’s total net worth is roughly $350 million.

He loves simplicity. Even though he is a wealthy man he somehow manages to keep his lifestyle and profile very simple and that’s what he likes.