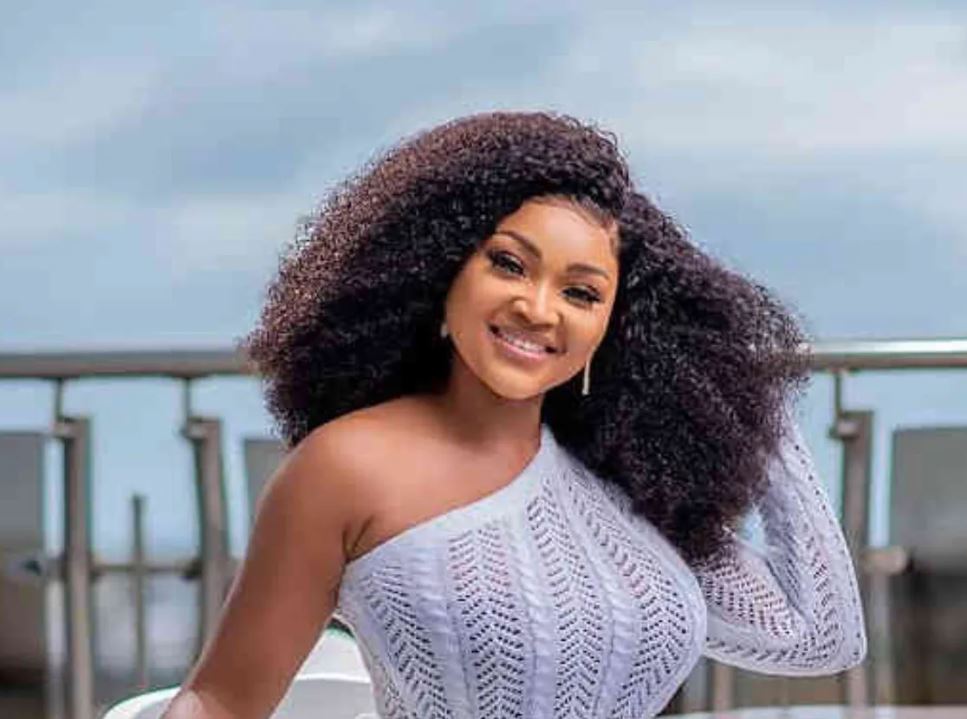 Spread the love
In this article, we are going to explore everything you need to know about Mercy Aigbe.

Who is Mercy Aigbe?

Mercy Aigbe is an award-winning Nigerian actress, producer, entrepreneur, brand influencer, and scriptwriter. She ventured into acting at the age of 28 and is mostly known for her epic roles in Yoruba movies, for which has made her an household name in the Nollywood industry.

Besides her acting career, Mercy Aigbe has diversified her career path to include working behind the camera in filmmaking, scriptwriting, and production. She has produced many movies in the Yoruba and English languages, with her first as “Date Night”, released in 2017. Mercy is also the founder of “Mercy Aigbe Gentry School of Drama”, and a brand influencer to so many notable brands across Nigeria and Africa. For her excellent contributions, the actress has recorded many awards in her name.

Mercy Aigbe was born on 1 January 1978 in Edo State to Pa Aigbe and Mrs Abisola Grace Owodunni. She hails from Benin city (Edo State capital). She is the second child in a family of five. She had her primary education at St. Francis primary school and attended Maryland Comprehensive Secondary School Ikeja, Lagos. She is also an alumnus of The Polytechnic of Ibadan, Oyo State, where she received her OND in Financial Studies. In 2001, Mercy Aigbe graduated from University of Lagos with a degree in Theater Arts.

After her first marriage ended due to the interference of her mother inlaw, Mercy Aigbe in 2013, married a Nigerian hotelier, Lanre Gentry, and has two children (Juwon Gentry and Michelle Aigbe) and three stepdaughters. In 2017, she shared photos of herself after allegedly being assaulted by her husband. She consequently separated from her husband due to claims of domestic violence, and started a campaign against it.

However, after dating for two years the couple got married. They have two children, Michelle, and Gbolahan Gentry, as well as three stepdaughters.

The marriage between Mercy and Gentry headed to the rocks when her husband was accused of domestic violence. It all began when Mercy accused her husband of having extra-marital affairs. More allegations surfaced when Mercy revealed she was used as a punching bag by Gentry who aggressively pounced on her at home.

Photos of a battered Mercy subsequently surfaced online with preceding medical reports of internal bleeding and fractures. The actress moved out of her husband’s house on grounds of domestic violence. Talks of possible divorce have flooded the media since the dreadful episode, although neither of the party has affirmed it, but what’s known is that – the two are no longer together, probably they decided not to make their decision publicly, due to their past individual marriages.

Mercy Aigbe kicked off her acting career by starring in some soap operas including the popular TV drama series “Papa Ajasco”. Professionally, Mercy Aigbe made her debut in the Nollywood industry in 2006 and acted in the movie that brought her into limelight ‘Ara’, a movie produced by Remi Oluko in Ibadan, Oyo State. Before then, she had always wanted to act, but she didn’t know she would take it professionally until her OND days when it became a big deal to her. As a result, in 2001, she went to study Theatre Arts at the University of Lagos, so that she could become a professional actress.

She founded “Mercy Aigbe Gentry School of Drama” in 2016. The school offers a 4-month training in acting, script-writing, movie making, stage management, etc. Students are under the tutelage of well-trained, and experienced instructors who help them build a solid foundation and develop the skills they need to succeed in the highly competitive Nollywood industry.

As of 2021, Mercy Aigbe who’s one of the most influential, and noteworthy personalities in Nigeria, is estimated to be worth roughly $1 million.