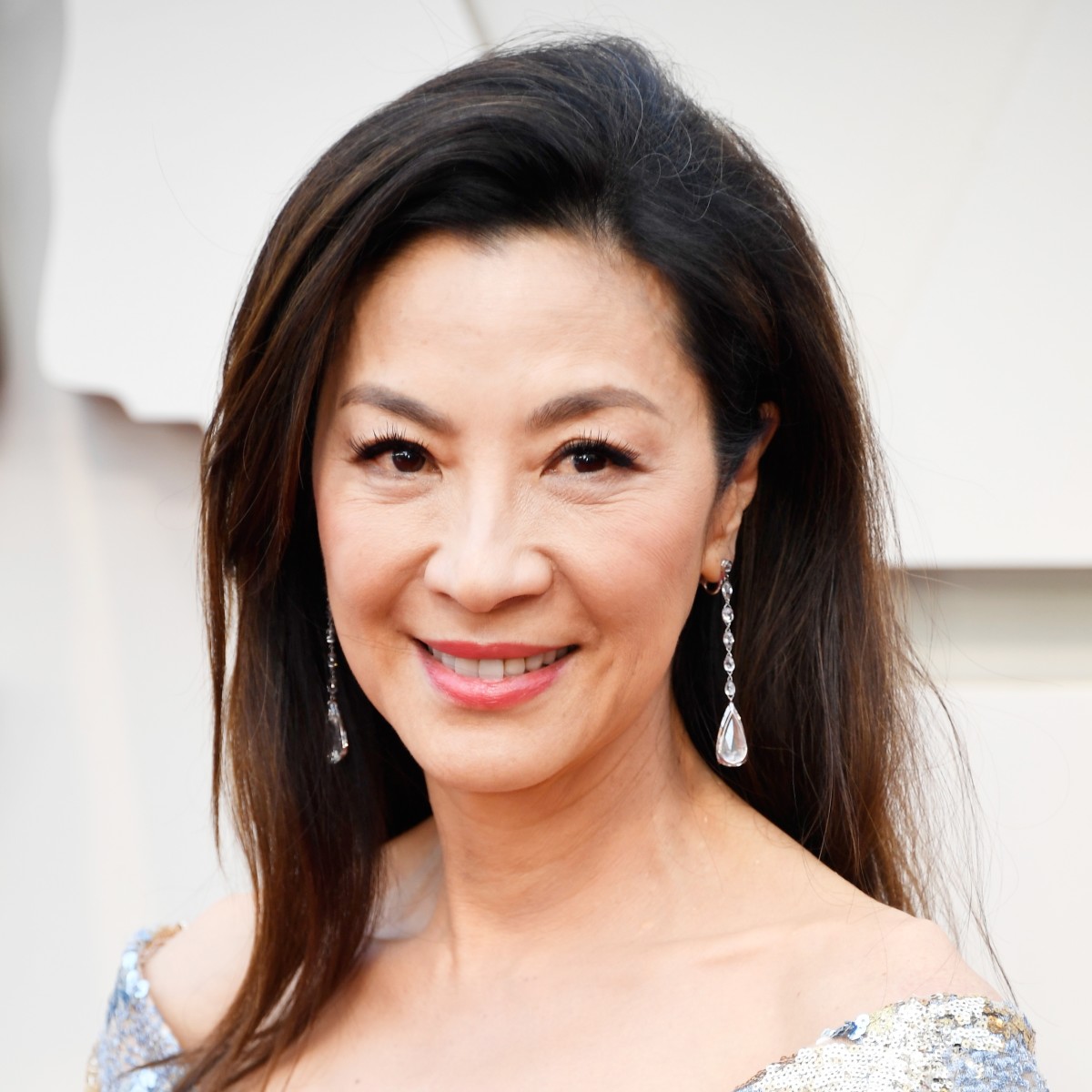 In this article, we are going to explore everything you need to know about Michelle Yeoh. She is a Malaysian actress which is best known for her martial-arts-infused roles in films like ‘Tomorrow Never Dies,’ ‘Crouching Tiger, Hidden Dragon’ and ‘Everything Everywhere All at Once.’

Born into an affluent Malaysian family, Michelle Yeoh initially pursued a career as a ballerina before being crowned Miss Malaysia in 1983. She emerged as one of the Hong Kong film industry’s top female action stars the following year with performances in films including Yes, Madam! and Supercop. Yeoh went on to garner international attention for starring in Tomorrow Never Dies and Crouching Tiger, Hidden Dragon. Her performances in Crazy Rich Asians and Everything Everywhere All at Once have contributed to a wave of films showcasing Asian American talent in Hollywood.

The daughter of Yeoh Kian Teik, a lawyer, and Janet Yeoh, a housewife, Yeoh enjoyed an active upbringing that nurtured her competitive instincts: Along with her lessons in ballet and piano, Yeoh participated in basketball, swimming and rugby, and was a junior squash champion.

Yeoh moved to England at age 15 to continue her ballet training at London’s Royal Academy of Dance, with hopes of one day opening her own dance studio. Unfortunately, a back injury derailed her hopes of a performance career.

After returning to her home country, Yeoh entered and won the Miss Malaysia competition in 1983. A friend recommended Yeoh to Hong Kong businessman Dickson Poon, who needed last-minute talent for a TV advertisement, at dinner one night. Yeoh got on a plane to meet with Poon, and the next day she filmed a wristwatch commercial with actor Jackie Chan.

Is Michelle Yeoh a Martial Artist?

Billed as the ethnically ambiguous “Michelle Khan,” Yeoh made her big-screen debut as a “damsel in distress” in The Owl vs. Bumbo (1984). Intrigued by its fighting sequences, she immersed herself in intensive martial arts training and followed up with a lead butt-kicking role in Yes, Madam! (1985). She delivered another impressive physical performance with In the Line of Duty (1986), followed by Easy Money and Magnificent Warriors (1987).

Yeoh returned from an acting sabbatical as an Interpol inspector alongside Jackie Chan in Police Story 3: Supercop (1992). She then co-starred in The Heroic Trio (1993) and cemented her reputation as an action star with Wing Chu (1994). However, her willingness to perform dangerous stunts caught up with her while filming the aptly named The Stunt Woman (1996), as one misjudged leap left her with a fractured vertebrae and cracked ribs.

Although Supercop was re-released in the United States in 1996, Yeoh truly broke through as an international star–and finally ditched the Khan stage name–with her role in the James Bond entry Tomorrow Never Dies. The first Asian female lead in the long-running franchise, Yeoh broke the usual Bond girl mold by giving Pierce Brosnan’s 007 super-agent a formidable fighting partner.

Yeoh again wowed audiences in Ang Lee’s Crouching Tiger, Hidden Dragon, which showcased her graceful physical prowess and her dramatic chops as conflicted warrior Yu Shu Lien. Despite having to learn lines in a difficult older form of Cantonese, while sustaining a torn knee ligament one week into shooting, Yeoh received a BAFTA nomination for propelling the Oscar-winning film.

‘Memoirs of a Geisha,’ ‘Reign of Assassins,’ ‘The Lady’

After re-teaming with her Crouching Tiger co-star Zhang Ziyi for Memoirs of a Geisha (2005), Yeoh branched out with roles in the sci-fi cult favorite Sunshine and the survival epic Far North (2007). A return to her Hong Kong fighting roots with Reign of Assassins (2010) was well-received, as was her decidedly non-combat role of Burmese Nobel Peace Prize laureate Aung San Suu Kyi in The Lady (2011).

‘Crazy Rich Asians,’ ‘Shang-Chi and the Legend of the Ten Rings’

Yeoh sizzled as steely matriarch Eleanor Young in the box-office smash Crazy Rich Asians (2018), Hollywood’s first all-Asian-headlined production since The Joy Luck Club in 1993. She then played mentor Ying Nan in Shang-Chi and the Legend of the Ten Rings (2021), the first Marvel movie to feature an Asian actor (Simu Liu) in the lead role.

‘Everything Everywhere All at Once’

The Malaysian star’s first top-lining credit in Hollywood fittingly came with a role written specifically for her in the genre-defying Everything Everywhere All at Once (2022). As embattled laundromat owner Evelyn Wang, Yeoh drew praise for capturing the realistic struggles of an aging immigrant and for displaying varying degrees of martial-arts expertise during the more fantastical segments of the story.

Following 30 years of choreographed battles and sweeping dramas on the big screen, Yeoh moved to television in 2015 as a double agent on Cinemax’s Strike Back. She landed a recurring gig on the Netflix historical drama Marco Polo before joining Star Trek: Discovery in 2017 as Captain/Emperor Philippa Georgiou, a role designed to be a spin-off series.

Yeoh has been in a relationship with Ferrari racing executive turned International Automobile Federation president Jean Todt, a native of France, since 2004. She was previously married to Dickson Poon from 1988 to 1992.

Yeoh was awarded the Malaysian title of Tan Sri in 2013 and Commander of the French Legion of Honour in 2017. The actress also earned Excellence in Asian Cinema honors at the 2013 Asian Film Awards, and in 2020 she was named to both the Time 100 and BBC 100 Women of the Year lists.

Devoted to an array of conservation issues, Yeoh has donated her time as a WildAid ambassador for endangered animals and is a United Nations Development Programme ambassador for sustainable development. She has also been involved with AIDS-related organizations and road safety initiatives.

The actress splits her time between homes in Kuala Lumpur, Geneva and Paris. She counts food and jewelry among her indulgences (one of her rings makes a prominent appearance in Crazy Rich Asians) and enjoys horror movies.