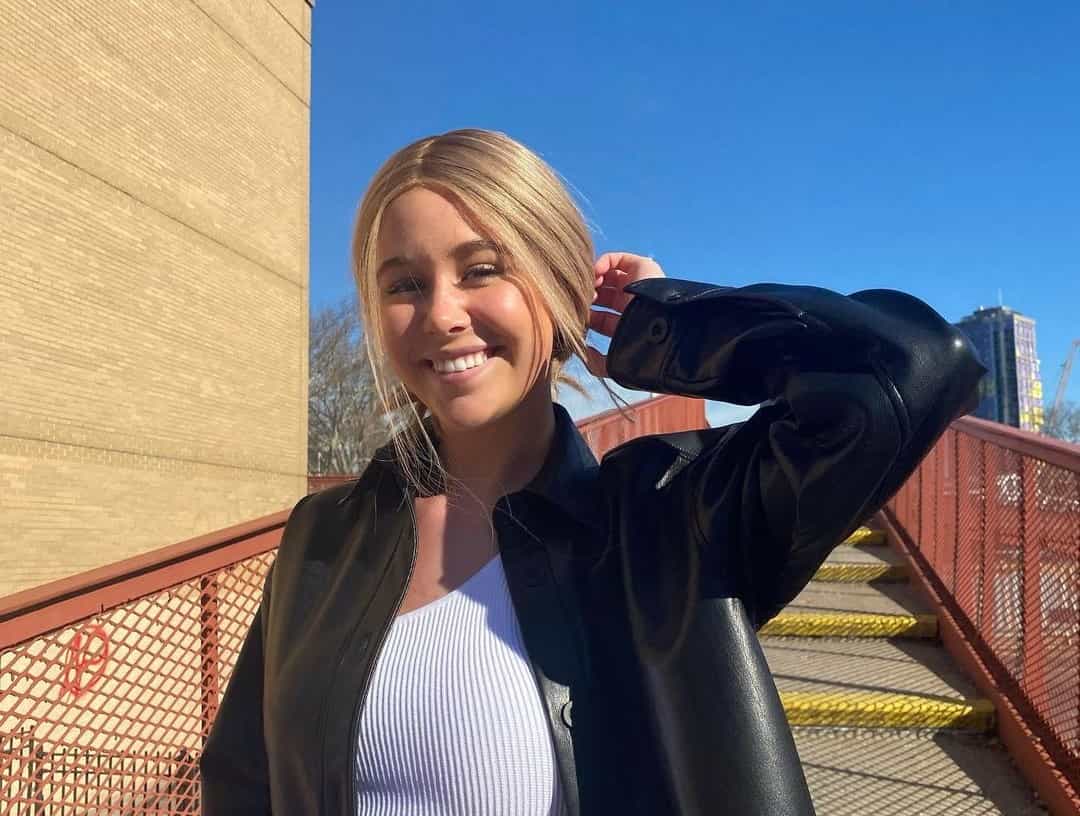 In this article, we are going to explore everything you need to know about Miranda Mckeon

Miranda McKeon is an American actress and a social media personality who is famously known for playing the character of Josie Pye in the television series ” Annie with E”.

After playing the role of Josie Pye in “Annie with E” her popularity increased immensely. She is well known on Instagram with quite a good number of followers. In this publication, I will be talking about Miranda McKeon biography, career, age, birthday, relationship status, and many other things. First, let’s take a look at the summary of her profile before we continue.

Who is Miranda McKeon?

The “Anne with an E’s” actress, Miranda McKeon was born on the 22nd day of January 2002 in New Jersey City, United States of America to Mister Paul McKeon and Miss Jill McKeon respectively. Her father is a businessman while her mother is a homeworker. The actress is also of the white ethnicity.

She grew up with her only brother Sam McKeon in a Christian home. She is very fond of her parents and brother, hence she posts them regularly on Instagram via her page @miranda.mckeon.

She is a student at the University of Southern California, where is studying a communication course.

She used to act at home in front of her mother and other family members, she was very passionate about acting. According to her IMDB profile, she started her acting profession in 2016 and appeared in a film named “little boxes”, she played the role of Julie Hanson in this film.

She has been invited as a guest in several TV shows, among the shows she was invited for was The “Good morning America Television series.

Miranda McKeon also appeared in a TV series named ” Anne with E” (2017). She acted as Josie Pye along with some other actors like Jacob Ursomarzo, Dalman Abuzeid, and many others.

Some of the movies she appeared in are as follows:

The American internet personality was diagnosed with stage three breast cancer in June 2021. It all started with an unusual lump in her chest, and when she went for a test, she found out that it was cancer. She shared the sad news via an Instagram post on 18 June 2021, since then she has been sharing her update about her chemotherapy sessions.

In February 2022, she shared the good news that she was cured of cancer after 8 months. She shared the news via an Instagram post with the caption below.

After 8 months’ time, putting eggs on ice, 8 rounds of chemo, 3 surgeries, 25 sessions of radiation, a new head of hair, a Lexapro prescription, and lots of tears later.

Miranda McKeon has an estimated Net worth of $1.5 million dollars which she earned from her acting career.