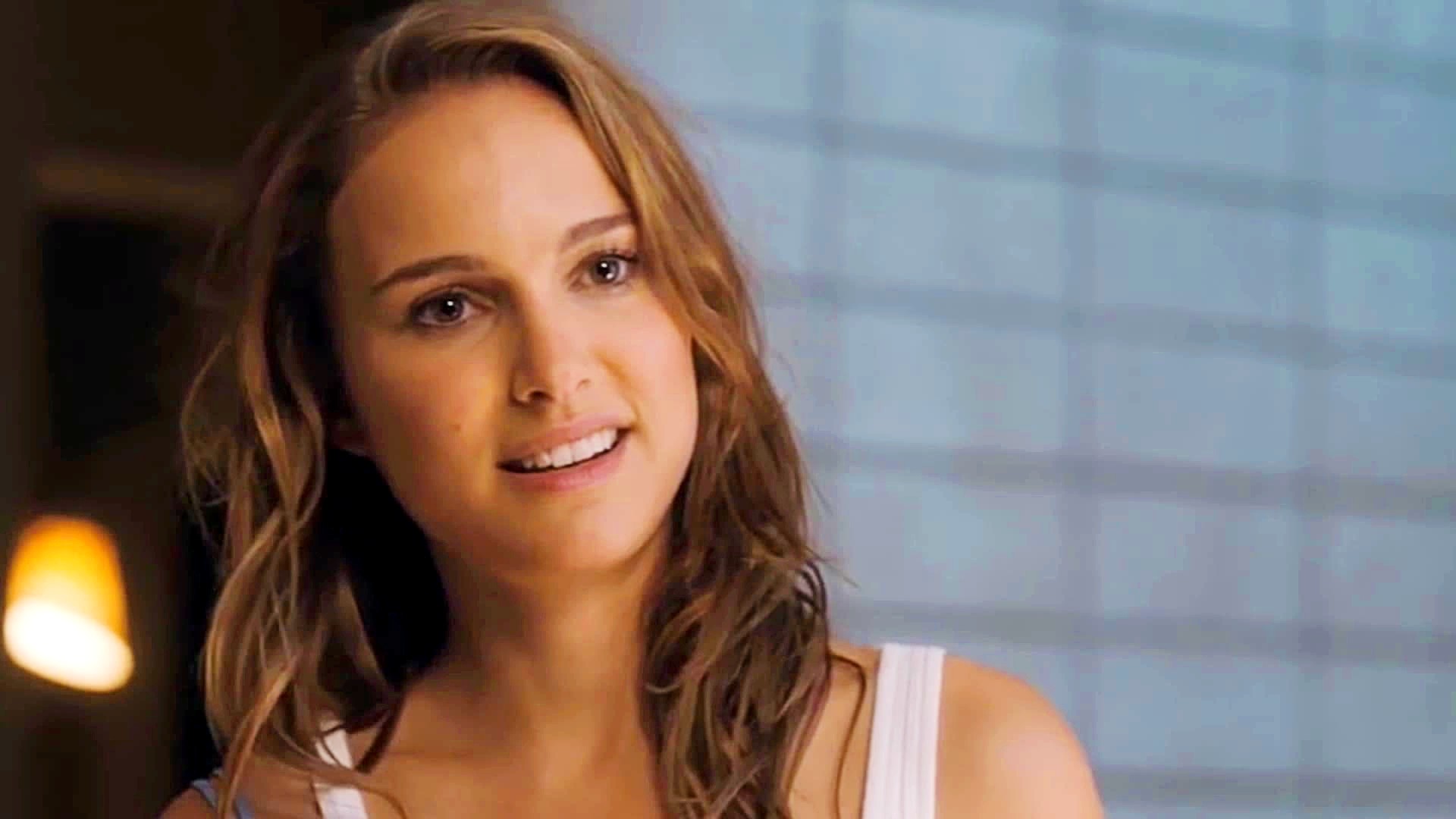 Spread the love
In this article, we are going to explore everything you need to know about Natalie Portman.

Who is Natalie Portman

Natalie Portman, born Natalie Hershlag on June 9, 1981, is an Israeli-born American actress. She was born in Jerusalem to an Israeli Father who later turned to a fertility specialist and gynecologist as well as an American Mother.

With an extensive career in acting right from her teenage years, she has starred in various blockbusters and independent films, of which she has bagged multiple awards and recognitions, including an Academy Award, a British Academy Film Award, and two Golden Globe Awards.

Natalie started her acting career when she was 12 years old, starring as the young protégée of a hitman in the action drama film Léon: The Professional in 1994.

The Oscar awards winning actress began modelling at the age of 11 in New York, a place she stayed with her family after they left Washington DC, the first place they stayed when moving from Israel to the U.S.

When Portman was three years old, the family of three moved to Washington, D.C. Her father did a medical residency in Maryland and Portman attended the Charles E. Smith Jewish Day School. After three years, they moved to Connecticut, where her father continued his medical training. When she was about twelve years old, the family moved to Long Island, New York, where Portman studied at the Solomon Schechter Day School of Nassau County, a Jewish elementary school. She skipped eighth grade and attended public high school, graduating in 1999 with honors from Syosset High School in Syosset, New York.

At age ten, Natalie turned down an offer to model for Revlon when she was approached by a Revlon agent about modeling for them. She wanted to concentrate on dancing and acting as she had started dance class since at age four.

On November 18, 1994 at the age of 13, she made her film debut in Hollywood with the role of a young girl in ‘Léon: The Professional’, a thriller directed by Luc Besson of which she starred in the film alongside Jean Reno and Gary Oldman.

In 1995, she played ‘Lauren Gustafson’ in the Michael Mann crime film, ‘Heat’. The film was a commercial success and also earned good reviews from critics.

In 1996, she appeared as ‘Marty’ in the film, ‘Beautiful Girls’. The same year, she was seen in the Woody Allen film ‘Everyone Says I Love You’ and the film, ‘Mars Attacks!’ directed by Tim Burton .

In 1997, she played the role of ‘Anne Frank’ in, ‘The Diary of Anne Frank’, which was an adaptation of the book of the same name. The play opened at the Music Box Theatre, Manhattan.

In May 1999, she starred in the epic space opera film titled, ‘Star Wars Episode I: The Phantom Menace’. The film was a massive commercial success but received mixed reviews from the critics.

In November 1999, she starred in the American comedy film, ‘Anywhere but Here’, which was directed by Wayne Wang. The film was based on a novel of the same name.

In 2000, she played the role of ‘Novalee Nation’, a seventeen year old pregnant girl, who is abandoned by her boyfriend in the film, ‘Where the Heart Is’. The film was the directorial debut of Matt Williams.

In 2001, she played ‘Nina’ in the play, ‘The Seagull’, which opened at Central Park as a part of the New York Shakespeare Festival. The play also starred Meryl Streep.

In 2002, she reprised her role in the sequel of the ‘Star Wars’ movie, ‘Star Wars Episode II: Attack of The Clones’. Film critics reviewed the film positively.

In 2003, she played herself on the ‘Oscar Needs a Change of Scenery’ episode of the American children’s TV series, ‘Sesame Street’. The same year, she appeared in the hit film, ‘Cold Mountain’.

Almost every year since 2004, Portman has featured in at least one film and the latest is Thor: Love and Thunder, a 2022 production.

Below is the list of movie productions she has been involved in:

She was romantically involved with Devendra Banhart, an American folk singer. Their relationship ended in 2008.

On August 4, 2012, she married her boyfriend, ballet dancer Benjamin Millepied, whom she began dating while shooting for ‘Black Swan’. He was the choreographer for the film. They have two children together.

She is also passionate about politics and supports the Democratic Party. So far, she has supported all Democrats in the likes of Senator John Kerry, Senator Hillary Clinton, and Senator Barack Obama of Illinois.