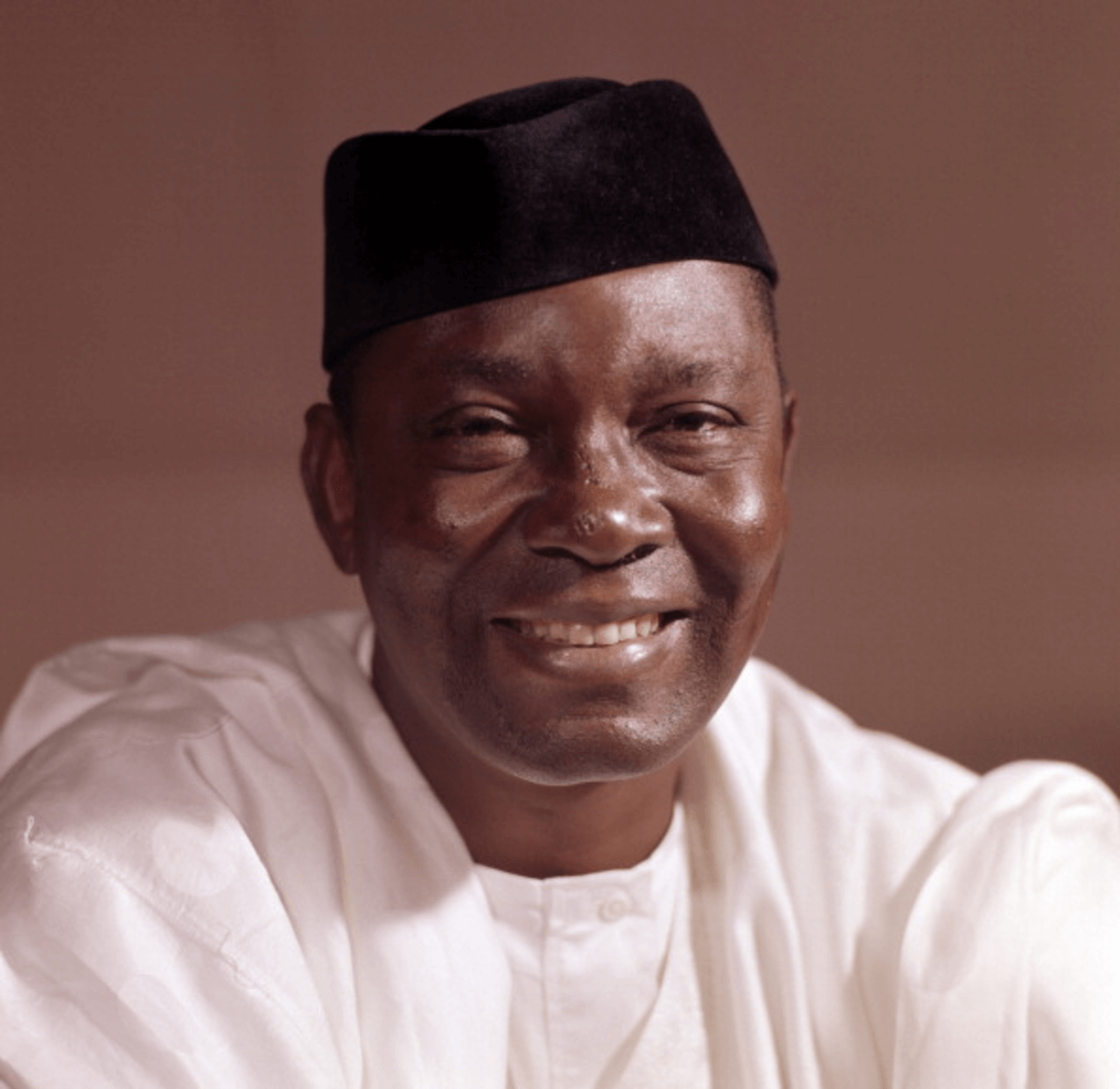 1. I have invited you to attend this caucus because I would like you to make clear our stand on the issue of secession. As a party, we would have preferred Nigeria to remain intact, but lest there be doubt as to our willingness to concede to any shade of political opinion the right to determine its policy, I am obliged to issue a solemn warning to those who are goading the North towards secession. If you agree with my views, then I hope that in course of our deliberations tonight, you will endorse them, to enable me to publicize them in the Press.

2. In my opinion, the Northerners are perfectly entitled to consider whether or not they should secede from the indissoluble union which nature has formed between it and the South, but it would be calamitous to the corporate existence of the North should the clamour for secession prevail. I, therefore, counsel Northern leaders to weigh the advantages and disadvantages of secession before embarking upon this dangerous course.

3. As one who was born in the North, I have a deep spiritual attachment to that part of the country, but it would be a capital political blunder if the North should break away from the South. The latter is in a better position to make rapid constitutional advance, so that if the North should become truncated from the South, it would benefit both Southerners and Northerners who are domiciled in the South more than their kith and kin who are domiciled in the North.

4. There are seven reasons for my holding to this view. Secession by the North may lead to internal political convulsion there when it is realized that militant nationalists and their organizations, like the NLPU, the Askianist Movement, and the Middle Zone League, have aspirations for self-government in 1956 identical with those of their Southern compatriots. It may lead to justifiable demands for the right of self-determination by non-Muslims, who form the majority of the population in the so-called ‘Pagan’ provinces, like Benue, Ilorin, Kabba, Niger and Plateau, not to mention the claims of non-Muslims who are domiciled in Adamawa and Bauchi Provinces.

5. It may lead to economic nationalism in the Eastern Region, which can pursue a policy of blockade of the North, by refusing it access to the sea, over and under the River Niger, except upon payment of tolls. It may lead to economic warfare between the North on the one hand, and the Eastern or Western regions on the other, should they decide to fix protective tariffs which will make the use of the ports of the Last and West uneconomic for the North.

6. The North may be rich in mineral resources and certain cash crops, but that is no guarantee that it would be capable of growing sufficient food crops to enable it to feed its teeming millions, unlike the East and the West. Secession may create hardship for Easterners and Westerners who are domiciled in the North, since the price of food crops to be imported into the North from the South is bound to be very high and to cause an increase in the cost of living. Lastly, it will endanger the relations with their neighbours of millions of Northerners who are domiciled in the East and West and Easterners and Westerners who reside in the North.

7. You may ask me whether there would be a prospect of civil war, if the North decided to secede? My answer would be that it is a hypothetical question which only time can answer. In any case, the plausible cause of a civil war might be a dispute as to the right of passage on the River Niger, or the right of flight over the territory of the Eastern or Western Region; but such disputes can be settled diplomatically, instead of by force.

8. Nevertheless, if civil war should become inevitable at this stage of our progress as a nation, then security considerations must be borne in mind by those who are charged with the responsibility of government of the North and the South. Military forces and installations are fairly distributed in all the three regions; if that is not the case, any of the regions can obtain military aid from certain interested Powers. It means that we cannot preclude the possibility of alliance with certain countries.

9. You may ask me to agree that if the British left Nigeria to its fate, the Northerners would continue their uninterrupted march to the sea, as was prophesied six years ago? My reply is that such an empty threat is devoid of historical substance and that so far as I know, the Eastern Region has never been subjugated by any indigenous African invader. At the price of being accused of overconfidence, I will risk a prophecy and say that, other things being equal, the Easterners will defend themselves gallantly, if and when they are invaded.

10. Let me take this opportunity to warn those who are making a mountain out of the molehill of the constitutional crisis to be more restrained and constructive. The dissemination of lies abroad; the publishing of flamboyant headlines about secessionist plans, and the goading of empty-headed careerists with gaseous ideas about their own importance in tile scheme of things in the North is being overdone in certain quarters. I feel that these quarters must be held responsible for any breach between the North and South, which nature had indissolubly united in a political, social and economic marriage of convenience. In my personal opinion, there is no sense in the North breaking away or the East or the West breaking away; it would be better if all the regions would address themselves to the task of crystallizing common nationality, irrespective of the extraneous influences at work. What history has joined together let no man put asunder. But history is a strange mistress which can cause strange things to happen!