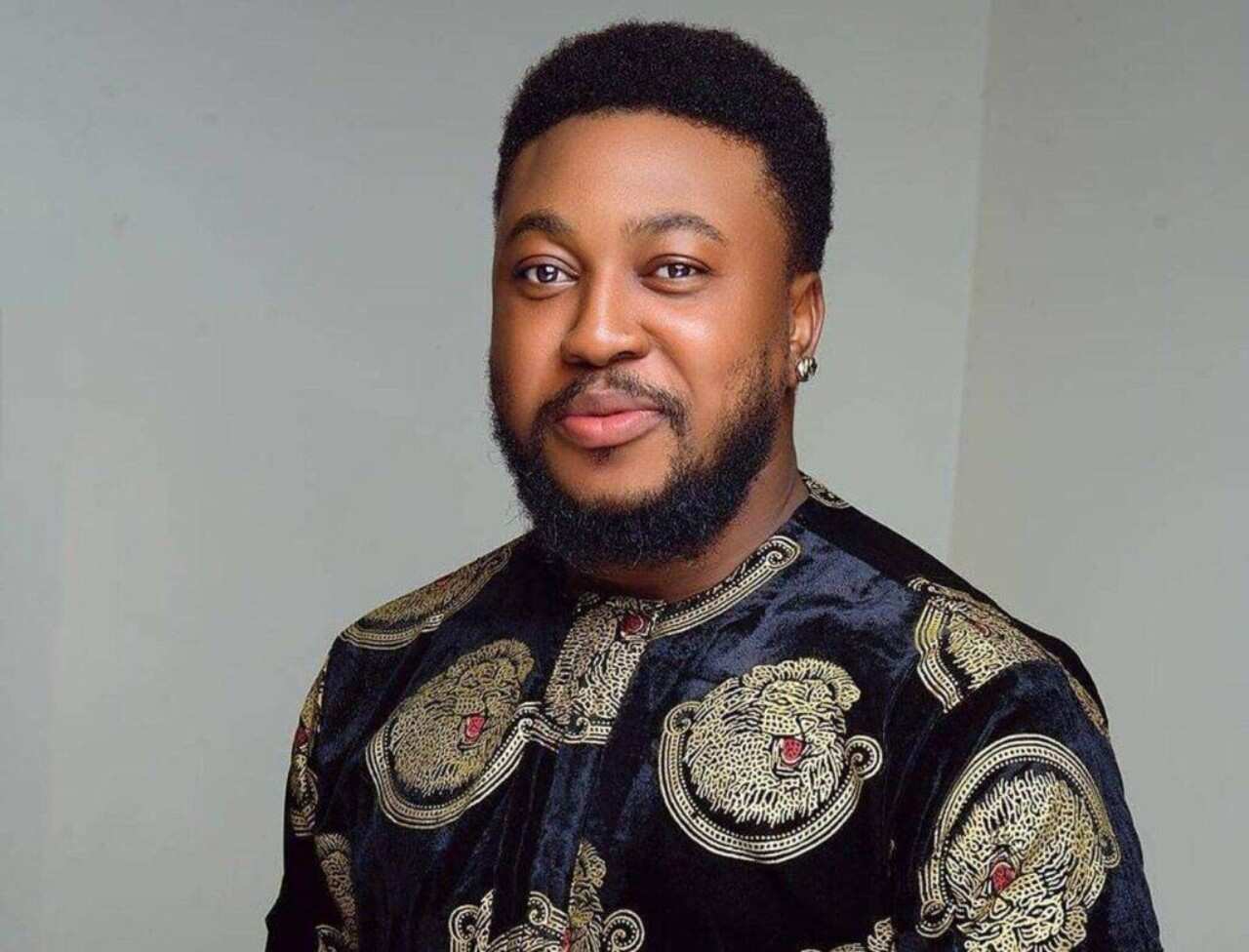 Born May 4, 1990, Nosa Rex also known as Baba Rex, is famous Nigerian actor, model and TV personality who won the Best New Actor award at the City People Entertainment Awards in 2013. He was born and raised in Benin, Edo State. Nosa Rex came into limelight in 2010 after he starred in the movie, Gazza Treasure.

Nosa Baba Rex is a native of Benin, Edo State where he was born and raised. The talented actor grew up with his parents and siblings in Benin where he began his educational endeavors.

He attended a famous school in Benin, Edo State for his primary school education and obtained his First School Leaving Certificate then proceeded to earned his Senior Secondary School Certificate in the same state.

After completing his secondary education, Baba Rex got admitted into Ambrose Alli University where he bagged a Bachelor’s degree in Mechanical Engineering from the prestigious university.

While growing up, Nosa Rex had the dream of becoming a famous actor and started acting while he was young, playing key roles in drama group.

He came into the spotlight in 2010 following her role in the Derek Osonwa‘s produced movie, Gazza Treasure. He acted alongside top Nollywood star, Mercy Johnson.

Having came into prominence, the actor has worked with top Nollywood actors such as Yul Edochie, Zubby Michael, Mike Godson, Destiny Etiko, Rachael Okonkwo and other talented stars.

Nosa Rex launched his own movie production company, Big Things Production, in 2019, which has gone on to produced several movies.

Nosa Rex is a talented Nollywood actor and producer. He has an estimated net worth of $1million. The Edo-born filmmaker started his own film production company which is currently doing well in the industry.

Nosa Rex is married to his long time girlfriend, Deborah Nosa, a fashion designer and content creator. They got married in 2015 in a glamorous wedding ceremony. The union is blessed with two children, a girl and a boy, Audrey Nosa and Andre Nosa.

The actor survived a ghastly motor accident in 2016 while on a trip to Benin City.