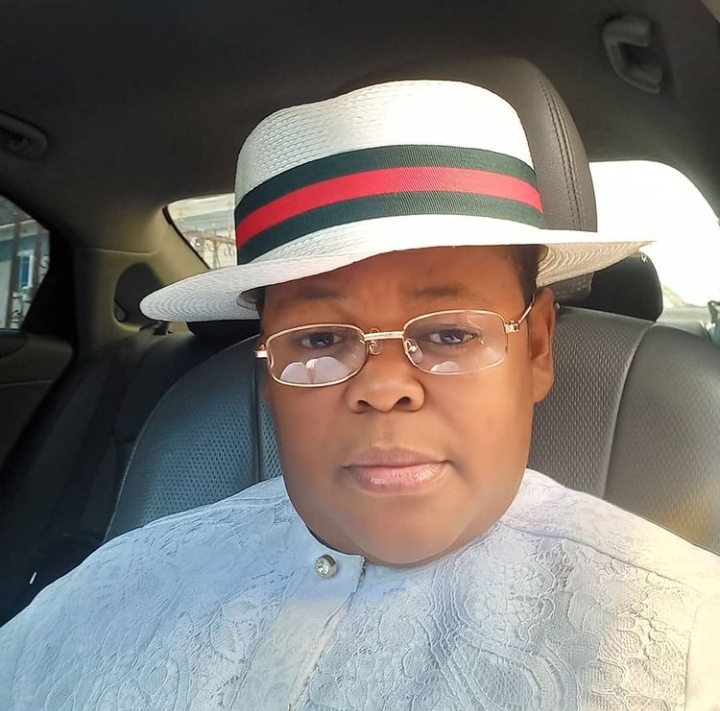 Spread the love
In this article, we are going to explore everything you need to know about Osita Iheme

Who is Osita Iheme?

Osita Iheme popularly known as Pawpaw is one of the most talented, creative, prolific and well-loved actors in the whole of Africa and not just in Nigeria. Today, we’re going to be unraveling so much about the actor you probably didn’t know

Osita Iheme hails from Mbaitoli, Imo State, Nigeria. He grew up in Abia State and acquired an MBA degree from the Institute of Management Technology (IMT), Enugu State. With initial plans on becoming a lawyer after the completion of his studies at IMT, he opted to pursue a career in film acting in 1998 and began by featuring in small roles.

In the early stages of Osita Iheme’s career, he was often typecast in the role of a child. He rose to fame in 2003 when he starred together with Chinedu Ikedieze in the comedy film “Aki na Ukwa”, where he played the role of Pawpaw (which he’s still widely regarded as till date). Osita Iheme played the role of a mischievous child in the film. Since then, he has been featured in so many child roles in many of his films but later has adopted more mature roles. Following his massive fame in the Nollywood industry, the duo (Aki & Pawpaw) have been considered to be the funniest Nollywood comedian pairings of all time.

Osita Iheme is also the ambassador for “Rotary International District 9110” and the author of the book “INSPIRED 101”.  The actor has starred in over 150 movies, thus becoming one of the most popular and well-loved faces in Nollywood. Just like his favourite on-screen partner – Chinedu Ikedieze (Aki), Osita has a small physique. His stature gave him the advantage of being different from other actors in the Nigerian movie industry.

He has evolved in his career from a comedic actor to a multifaceted established actor. This alone has gained him respect throughout the Nigerian movie industry and with his fans alike. In 2018, Osita disclosed his plans on becoming a politician in the nearest future. It’s 2021 already and we’ve not heard of any news of the movie star running for an electoral post. But whichever way it goes, I’m sure he’s got the votes of many already.

To reward his contribution towards comedy genre movies in the then struggling Nigerian Film Industry (Nollywood), in 2011 Osita was awarded the Nigerian National Honour of “Member of the Order of the Federal Republic” (MFR) by former President Goodluck Ebele Jonathan.

Just like good performances deserves awards and recognitions, Osita Iheme who’s an example, has so far secured so many awards and nominations to his name since his professional debut in the film industry. Some of his numerous prominent awards includes:

Thanks to his various brand ambassadorial deals, sponsorships, career earnings, business endeavours and many more, Osita Iheme is estimated to be worth about $3.5 million as of 2021.