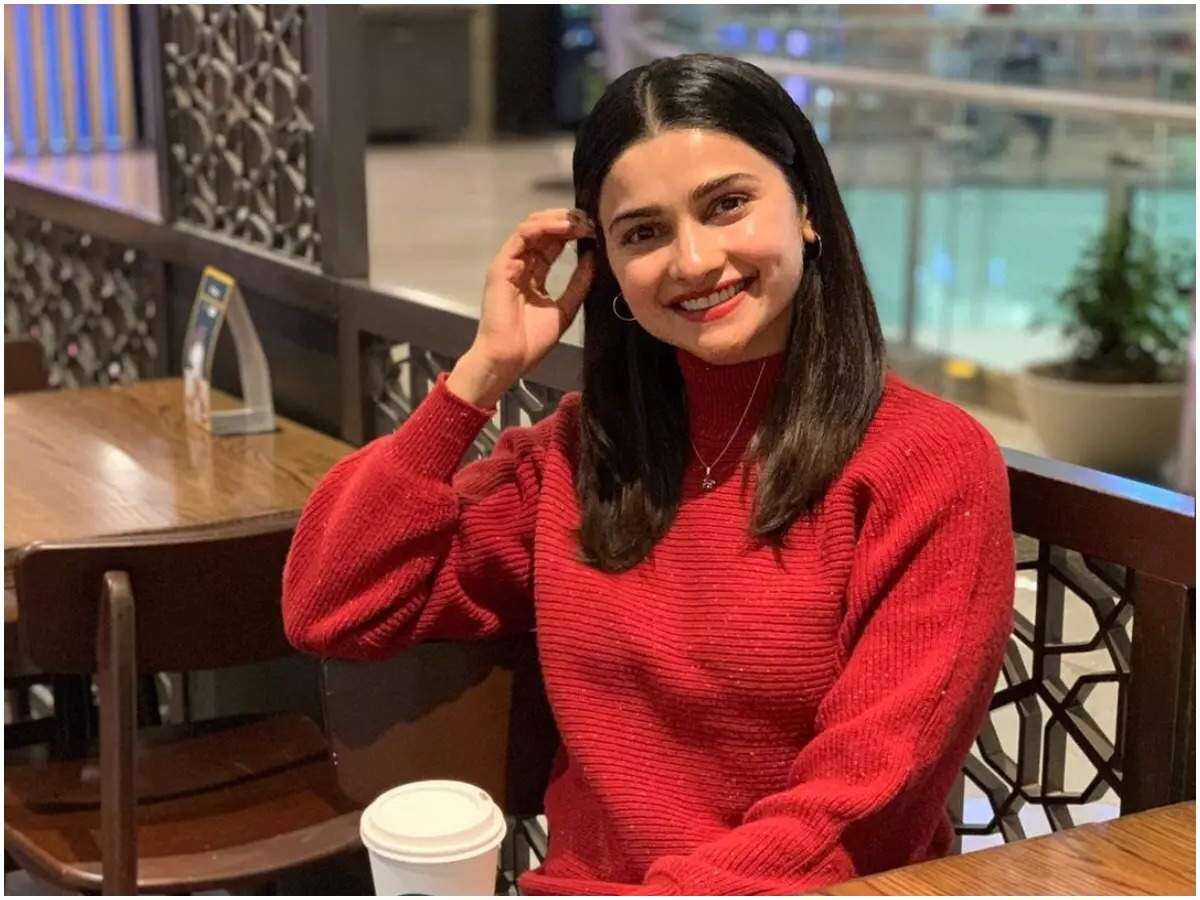 Spread the love
In this article, we are going to explore everything you need to know about Prachi Desai.

Who is Prachi Desai?

Prachi Desai is an Indian Bollywood films and Television Actress best known for her playing the lead role in Ekta Kapoor’s Indian TV Series, “Kasamh Se” as Bani in 2006 which was later translated to English on Zee World televised as “The Promise”

Prachi Desai was born on12 September 1988 in Surat, Gujarat, India. The Indian college – dropout film actress made her debut in Bollywood with the Hindi film “Rock On” in 2008 and She has acted in many other TV Serials. Prachi is also the spokesperson, endorser, brand ambassador, and the face of Goa Tourism and Neutrogena products in India. The actress is also the brand ambassador of Lux Lyra. Considering her bold, adorable, lovely and beautiful carriage, she is hoping on featuring in bigger movies.

Prachi Desai was born in Surat, Gujrat, and raised in Panchgani, Maharashtra, all in India by her parents Niranjan Desai (father) who is a Professor and Ameeta Desai (mother). Prachi also has a sister and her name is Esha Desai

While at Pune city, she started her career in modeling, through which she sent some of her pictures to Balaji telefilms who afterward invited her for the audition. Since she wanted to make a career in the field of acting, she dropped out the college as she was selected for her first television soap opera ‘Kasamh Se’ in 2006. Prachi was very fond of acting since childhood and she has been preparing herself for acting since childhood, on basis of her hard work.

In 2006, Prachi made her debut in acting when she was chosen to play the female lead role in Ekta Kapoor’s television drama; Kasamh Se. Prachi was cast as Bani, alongside television actor Ram Kapoor who cast as Jai Walia which was shown on Zee TV.

The show gained her various awards, including the Indian Telly Award for Best Actress in a Lead Role. She then entered Jhalak Dikhhla Jaa 2, the Indian version of BBC Strictly Come Dancing on 7 September 2007 with choreographer Deepak Singh.

Prachi was eliminated on Saturday, 10 November 2007 , but entered the contest again through a wildcard entry and ultimately won the competition. Prachi Desai was awarded the Dancing Star of Jhalak Dikhhla Jaa Season 2. She also appeared as a cameo character in two episodes of the Star Plus television series Kasautii Zindagii Kay. She played the role of a student in Prerna’s school.

In 2008, she was invited to audition for a film while still acting the leading role in Kasamh Se. The audition was successful and she eventually made her Bollywood film debut that year with Rock On where she played the character of Farhan Akhtar’s wife. The movie was directed by Abhishek Kapoor. Since she needed to be very active in her new role in the movie, she had to leave Kasamh Se.

Prachi went ahead to act in her second movie, Life Partner in 2009 and also on her third movie in July 2010 titled, Once Upon a Time in Mumbai  which was co-starred by  Ajay Devgan, Emraan Hashmi and Kangana Ranau

In 2012, she appeared in Teri Meri Kahaani in a cameo role. Desai then appeared in a lead role in Bol Bachchan opposite Abhishek Bachchan, along with Ajay Devgn and Asin. The film proved to be Desai’s biggest box office success till date.

She also performed in a music video, Rihaahe with Mr.World 2016 Rohit Khandelwal which was released on 22 June 2021. According to the Amazon Prime Meeting in 2022, it was disclosed that Desai will be making her Telugu debut with supernatural web series Dhootha with Naga Chaitanya and Parvathy.

She has won many awards which include:

Stardust Awards – Best Actress in an Ensemble Cast (in 2013)

Talking about Prachi’s love life, she was in a relationship with Rohit Shetty, who is a director, producer, television host. The relationship of both did not last for a long time and due to some reasons they both are separated, and after that Rohit Shetty got married to Maya Rohit Shetty.