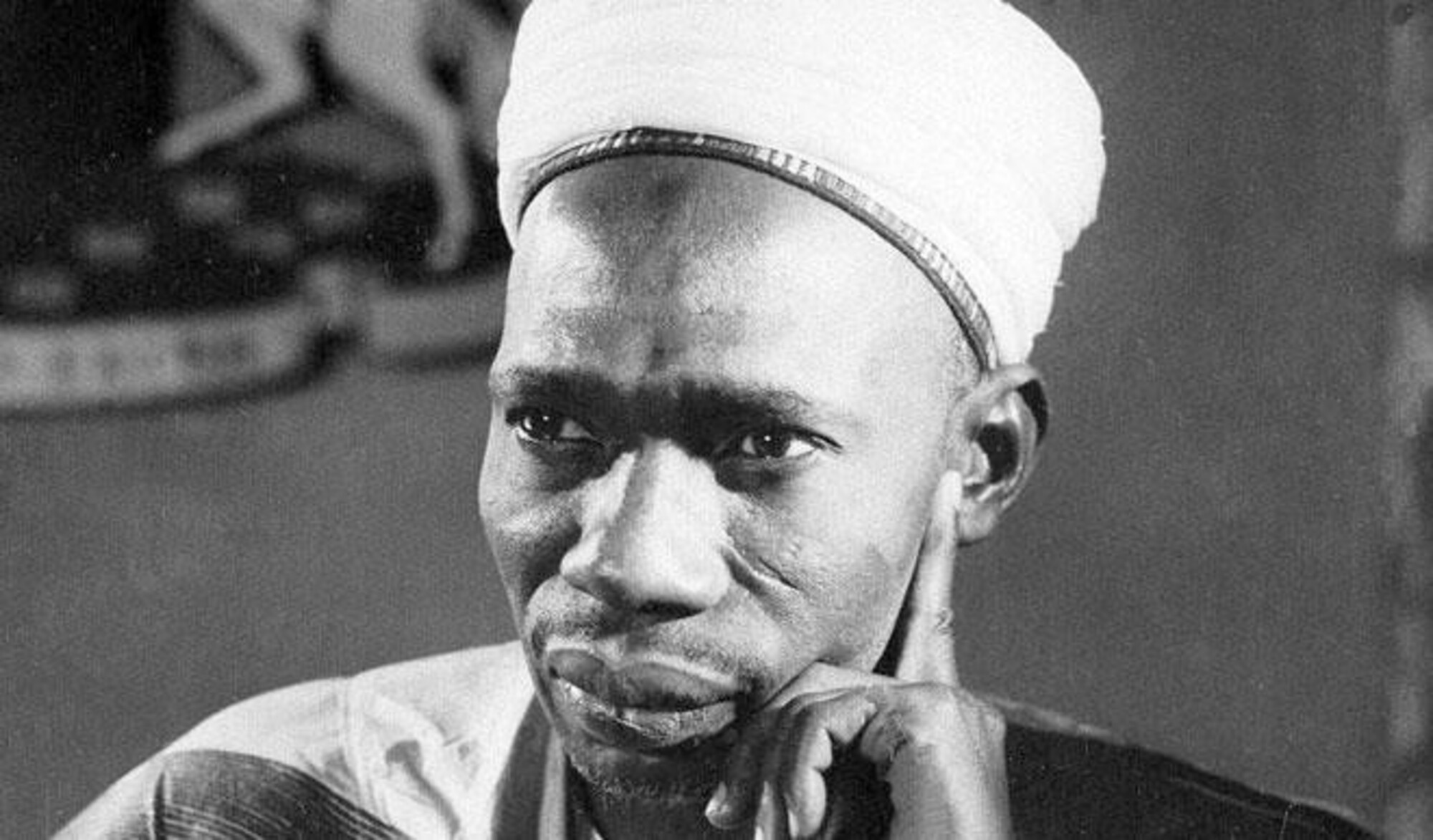 1. Today is Independence Day. The first of October 1960 is a date to which for two years every Nigerian has been eagerly looking forward. At last, our great day has arrived, and Nigeria is now indeed an independent sovereign nation.

2. Words cannot adequately express my joy and pride at being the Nigerian citizen privileged to accept from Her Royal Highness these Constitutional Instruments which are the symbols of Nigeria’s Independence. It is a unique privilege which I shall remember for ever, and it gives me strength and courage as I dedicate my life to the service of our country.

3. This is a wonderful day, and it is all the more wonderful because we have awaited it with increasing impatience, compelled to watch one country after another overtaking us on the road when we had so nearly reached our goal. But now we have acquired our rightful status, and I feel sure that history will show that the building of our nation proceeded at the wisest pace: it has been thorough, and Nigeria now stands well- built upon firm foundations.

4. Today’s ceremony marks the culmination of a process which began fifteen years ago and has now reached a happy and successful conclusion. It is with justifiable pride that we claim the achievement of our Independence to be unparalleled in the annals of history. Each step of our constitutional advance has been purposefully and peacefully planned with full and open consultation, not only between representatives of all the various interests in Nigeria but in harmonious cooperation with the administering power which has today relinquished its authority.

5. At the time when our constitutional development entered upon its final phase, the emphasis was largely upon self-government. We, the elected representatives of the people of Nigeria, concentrated on proving that we were fully capable of managing our own affairs both internally and as a nation. However, we were not to be allowed the selfish luxury of focusing our interest on our own homes. In these days of rapid communications we cannot live in isolation, apart from the rest of the world, even if we wished to do so. All too soon it has become evident that for us Independence implies a great deal more than self-government. This great country, which has now emerged without bitterness or bloodshed, finds that she must at once be ready to deal with grave international issues.

6. This fact has of recent months been unhappily emphasized by the startling events which have occurred in this continent. I shall not labour the point but it would be unrealistic not to draw attention first to the awe-inspiring task confronting us at the very start of our nationhood. When this day in October 1960 was chosen for our Independence it seemed that we were destined to move with quiet dignity to place on the world stage. Recent events have changed the scene beyond recognition, so that we find ourselves today being tested to the utmost We are called upon immediately to show that our claims to responsible government are well-founded, and having been accepted as an independent state we must at once play an active part in maintaining the peace of the world and in preserving civilization. I promise you, we shall not fail for want of determination.

7. And we come to this task better-equipped than many. For this, I pay tribute to the manner in which successive British Governments have gradually transferred the burden of responsibility to our shoulders. The assistance and unfailing encouragement which we have received from each Secretary of State for the Colonies and their intense personal interest in our development has immeasurably lightened that burden.

8. All our friends in the Colonial Office must today be proud of their handiwork and in the knowledge that they have helped to lay the foundations of a lasting friendship between our two nations. I have indeed every confidence that, based on the happy experience of a successful partnership, our future relations with the United Kingdom will be more cordial than ever, bound together, as we shall be in the Commonwealth, by a common allegiance to Her Majesty Queen Elizabeth, whom today we proudly acclaim as Queen of Nigeria and Head of the Commonwealth.

9. Time will not permit the individual mention of all those friends, many of them Nigerians, whose selfless labours have contributed to our Independence. Some have not lived to see the fulfilment of their hopes—on them be peace—but nevertheless they are remembered here, and the names of buildings and streets and roads and bridges throughout the country recall to our minds their achievements, some of them on a national scale. Others confined, perhaps, to a small area in one Division, are more humble but of equal value in the sum-total.

10. Today, we have with us representatives of those who have made Nigeria: Representatives of the Regional Governments, of former Central Governments, of the Missionary Societies, and of the Banking and Commercial enterprises, and members, both past and present, of the Public Service. We welcome you, and we rejoice that you have been able to come and share in our celebrations. We wish that it could have been possible for all of those whom you represent to be here today: Many, I know, will be disappointed to be absent, but if they are listening to me now, I say to them: ‘Thank you on behalf of my Thank you for your devoted service which helped build up Nigeria into a nation. Today we are reaping the harvest which you sowed, and the quality of the harvest is equalled only by our gratitude to you. May God bless you all.

11. This is an occasion when our hearts are filled with conflicting emotions: we are, indeed, proud to have achieved our independence, and proud that our efforts should have contributed to this happy event. But do not mistake our pride for arrogance. It is tempered by feelings of sincere gratitude to all who have shared in the task of developing Nigeria politically, socially and economically. We are grateful to the British officers whom we have known, first as masters, and then as leaders, and finally as partners, but always as friends.  And there have been countless missionaries who have laboured unceasingly in the cause of education and to whom we owe many of our medical services. We are grateful also to those who have brought modern methods of banking and of commerce, and new industries. I wish to pay tribute to all of these people and to declare our everlasting admiration of their devotion to duty.

12.  And, finally, I must express our gratitude to Her Royal Highness the Princess Alexandra of Kent for personally bringing to us these symbols of our freedom, and especially for delivering the gracious message from Her Majesty The Queen. And so, with the words ‘God Save Our Queen’, I open a new chapter in the history of Nigeria, and of the Commonwealth, and indeed of the world.