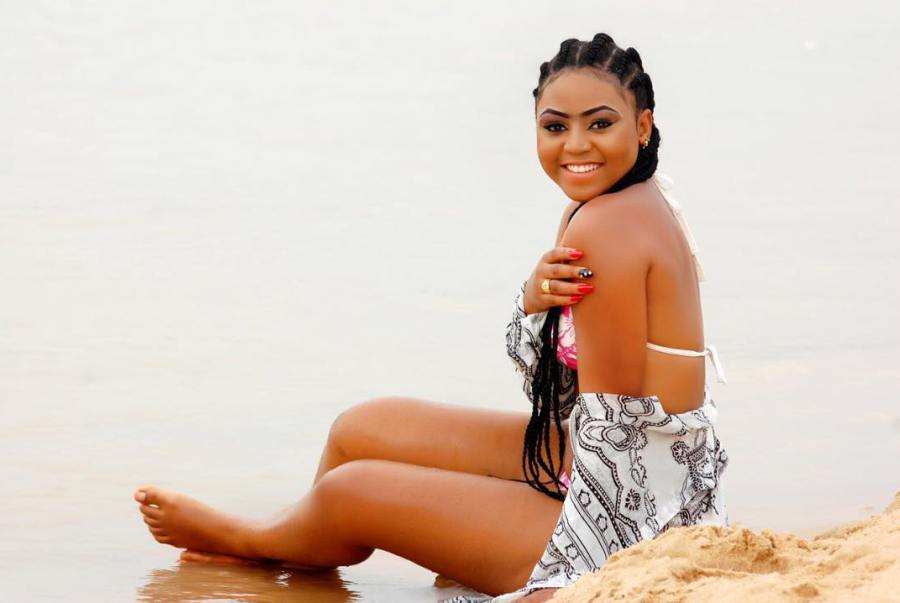 In this article, we are going to explore everything you need to know about Regina Daniels.

Who is Regina Daniels?

Regina Daniels is one of the few young actresses to have ever made a fortune from film acting in Nigeria and Africa as a whole. Whilst it took other contemporary Nollywood actresses many years to rise to fame, it only took the then kid actress ,(Regina Daniels) few months to win the hearts of many and rise to stardom (thanks to her incredible acting talent).

Starting out from humble beginnings, Regina Daniels has been able to make it to the list of top most talented and highest-paid Nollywood actresses. She’s happily married as the 6th wife to a Nigerian billionaire and had her first child in June 2020.

Regina Daniels was born in Lagos, Nigeria to Mr. Jude Ojegwu and Rita Daniels (an actress, film producer and was once the chairman of the Actors Guild of Nigeria (AGN) in Delta State, Nigeria) on October 10th, 1998. Growing up in the city of Asaba, Delta State, Regina decided to follow in the footsteps of her mother.

She has 5 siblings – 3 brothers & 2 sisters; Samuel, Emmanuel, Lawrence, Ifeoma and Destiny Daniels. Not much is known about her siblings on what they’re up to, their careers and their residential locations, but we believe they’re doing well in their respective fields of interest just like their sister.

One of Regina’s role models growing up was famous Academy award-winning actress – Angelina Jolie. She attended Hollywood International School in Delta State and in 2018, Regina Daniels furthered her education to Igbinedion University to obtain a degree in Mass Communications, only to dropout a year later to pursue an undisclosed academic career in Dubai, United Arab Emirates after she photos of the institution via her official Instastory.

Regina Daniels began starring in films at the age of seven; her mother (Rita Daniels) who’s also an actress, supported her passion and she also got love from her siblings.

She’s also among the top 10 most followed celebrities on Instagram in Nigeria as of 2021, with a followers base of 11.1 million on the social media platform. This has made her controversial posts cause stirs online, with viral reactions and comments pulled towards it. Thus, she has been regarded as one of the most influential Nigerian celebrities.

Her involvement in the industry has also seen her share screen time with popular Nollywood A-listers such as Yul Edochie, Tonto Dikeh, Ngozi Ezeonu, Mercy Johnson, Chinwe Owoh and many others.

Regina Daniels is currently married to Ned Nwoko – a Nigerian politician, lawyer, business magnate and philanthropist. He has a net worth estimated at $1.5 billion, which he acquired from his numerous businesses tied to real estate, tourism, agriculture, oil, arts, etc.

The actress has sealed numerous multi-million naira deals over the years with skincare brands, luxury hair brands, spa salons and others. Some of her most notable brand deals are with;

With years of being among the top actresses running the Nollywood industry, the beautiful actress who’s well appreciated for her dazzling smile and laugh is estimated to worth a whopping $2.5 million. Her business interests, acting career, brand deals and sponsorships has contributed a lot to her portfolio of expensive luxuries and lifestyle.