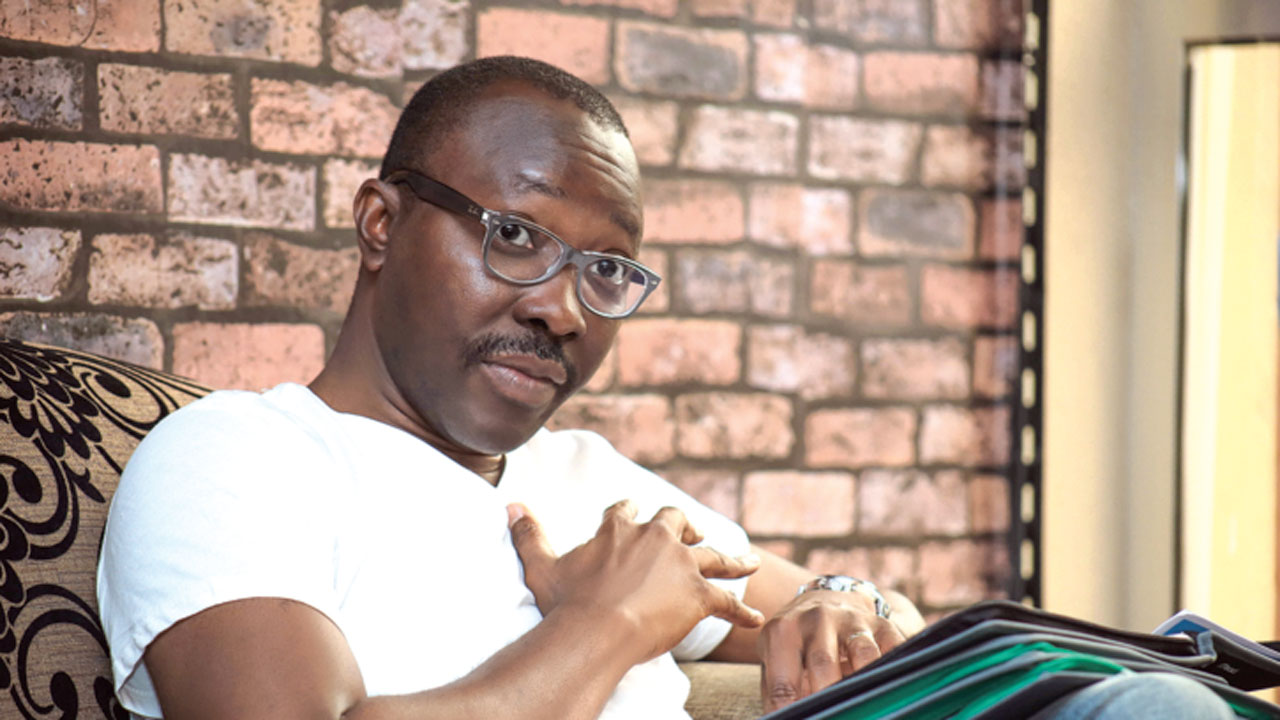 Spread the love
In this article, we are going to explore everything you need to know about Rogers Ofime.

Rogers Ofime was born on 10 March, 1973 in Lagos, Nigeria. He is a film maker, movie producer, director based in Canada.

He is renown for producing several outstanding Nigerian television soap operas, like the successful and intriguing Tinsel which was the first multi-camera studio based television daily soap to be produced by a Nigerian producer.

The 49 year old award-winning movie producer and director has won many awards for his breath-taking movies. The most recent of these awards is the one he got this month at the just concluded 2022 Africa Magic Viewer’s Choice Awards held in Eko Hotels in Lagos on 14th May, 2022.

Rogers Ofime was born in Lagos, Nigeria. In May 1985 he graduated from St. Paul’s Primary School in Lagos, Nigeria and in June, 1991 he was enrolled in Iponri Grammar School in Lagos for his secondary school education. He then got admission at the Obafemi Awolowo University in Osun State and in May 1994 he obtained a Certificate in Drama and another Certificate in Music from the same university in May 1996.

In July 2000, Ofime got a Bachelor of Arts (BA) degree in Dramatic Arts from the Obafemi Awolowo University, Osun state, Nigeria. In October 2004 he obtained a Masters of Arts (PhD Grade) MA Theatre Arts from the University of Ibadan, Oyo state, Nigeria. He later enrolled in Robertson College in Canada and in 2016, he graduated with a certificate in Business Administration. He then returned to Nigeria to enrol for a PHD at the Lagos State University, Lagos, Nigeria.

Ofime began producing movies, television series and commercials in 2001 as a television production manager in Lagos, Nigeria and in 2005, Ofime took a job with South Africa-based Film Company, Sky Sweeper Films. While working there in the South African based company, Ofime produced his first set of television commercial projects, which garnered huge success.

In 2007, Ofime was contracted by top South African media company M-net to produce a daily soap opera Tinsel on the M-net/Africa Magic platform. While working on Tinsel, he worked with a 120-member film crew, 15 recurring actors and 500 supporting actors. This work has turned out to be one of the best around Africa as it has kept millions of DSTV glued to their TV screens.

Ofime is the Executive Producer at Native Media TV, a production company, under which platform he produced the series, “Zone 222“ and “Till You Are 16“ for Africa Magic TV.

In 2020, he produced a movie titled “Voiceless“. This movie that focuses on the troubles faced by those living in the northern part of Nigeria.

He also was awarded in the 2022 Africa Magic Viewers Choice Award (AMVCA) for Best Television Series (Drama/ Comedy). Other awards he has bagged include the following:

The multi – talented entertainment Lord, Ofime is married to Olabimpe Ofime. They met in the university, and have been married since 2002. They have two good – looking children together.