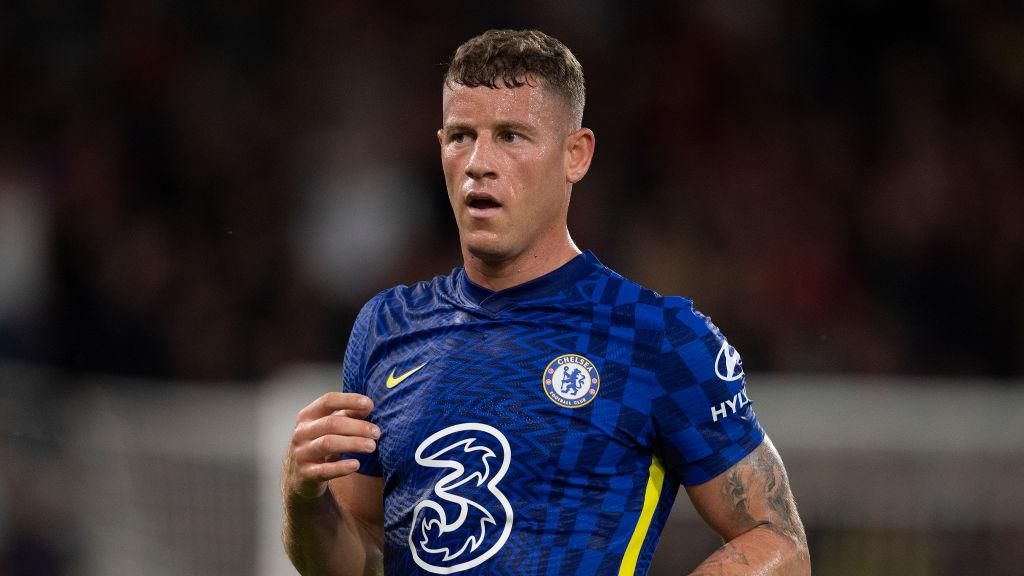 Spread the love
In this article, we are going to explore everything you need to know about Ross Barkley.

Who is Ross Barkley?

Ross Barkley (born 5 December 1993) is an English professional footballer who plays as an attacking midfielder for Premier League club Chelsea. Barkley arrived Chelsea with a wealth of experience for a player so young, having already made 150 Premier League appearances for Everton, as well as being named in England squads for both the World Cup and European Championships.

His versatility ensures he can play just behind the striker, in a deeper midfield role or in an advanced wide position, with his ability to get on the ball and create chances one of the player’s biggest strengths.

Barkley began his professional career at Everton in 2010. After loan spells at Sheffield Wednesday and Leeds United, he had the maturity to become a regular in the team he signed for in 2010, playing 179 total games and scoring 27 goals for Everton. The English International was born to a Nigerian father and an English mother of whom Barkley prefers to relate with more that’s why he preferred to officially use his Mother’s surname as his surname and not that of his dad.

Rossie as he is fondly called was born on December 5, 1993, in Wavertree, a district in southwestern Liverpool, Merseyside County (the United Kingdom) to Nigerian father, Peter Effanga and European mother Diane Barkley. His father is an automobile engineer, while his mother is a homemaker. He had a hitched relationship with his father while growing up and chose to adapt his mother’s maiden surname ‘Barkley’.

Ross started playing football at the age of eight, chasing the ball with his buddies not far from home. Notwithstandinh his shaky relationship with his father, it was his immigrant father who encouraged him to play football and join Everton club at the age of eleven.

When he joined Everton as an 11-year-old, he played for the club’s youth teams. He was named as a substitute in a first team league match in early 2010–11, and was expected to make his Premier League debut but he got his leg broken after a collision with Liverpool’s Andre Wisdom during an England under-19 match in October 2010.

In August 2011, the then Everton manager David Moyes, handed him his debut in their first match of the season against Queens Park Rangers, making him the 11th 17-year-old to play for Everton in the Premier League. Though the match ended in a 1-0 loss, he was named ‘Man of the Match’ by Radio City Sport and he went on to sign a four-and-a-half-year contract extension with the club in December 2011.

In 2012, Ross was sent on two different loan spells in Sheffield Wednesday and Leeds United. After being away on loan, he returned to Everton’s first team in the 2013–14 season, he scored his first goal for the club in the opening match against Norwich City, for which he was named ‘Man of the Match’.

He continued to show brilliant form and earned praise from Alan Hansen and Gary Lineker for his ‘Man of the Match’ award-winning performances against Arsenal and Swansea City. At the end of that league season, he scored 6 goals in 34 Premier League matches and was among the six players shortlisted for the ‘PFA Young Player of the Year’ award in April 2014. At Everton’s end of year awards, his goal against Manchester City on May 3rd was named goal of the season.

He signed a new four-year contract with Everton on July 29, 2014, but suffered an injury to his medial collateral ligament before the start of the season which kept him out till October. On his return, he assisted in Romelu Lukaku’s goal in a 3–0 home league win against Aston Villa and scored his first goal in a 3–1 win against Queens Park Rangers.

Ross Barkley had a Nigerian father and grandfather, he was eligible to represent both England and Nigeria on the international sphere, but eventually chose to play for England where he was born. He made his debut for England U – 16 team in 2008 when he was 14 years. He was later called up to play for the U – 17 and U – 21 teams before he made his debut for the England Senior National team in 2013 when he came in as a substitute in a World Cup qualifier match against Moldova and was named in the England squad for the World Cup Finals in Brazil. He scored his first senior goal against San Marino in a UEFA Euro 2016 qualifying match in September 2015.

On 5 January 2018, Barkley joined Premier League club Chelsea for a fee of £15 million, signing a five-and-a-half-year contract with the defending champions. He was assigned shirt number 8 by the club, the same number he wore at Everton. Currently, Barkley has made a total of 100 appearances for Chelsea, scoring a last minute winner for Chelsea on the final day of the 2021 – 2022 premier league season which makes it a  total of 12 goals for the 2021 Champions’ League, European Super cup and World Club Cup Winners.

Ross Barkley is currently in a relationship with Zoe Riozzi, a Nursery school worker, who grew up in the same neighborhood he did and they have been dating since 2015.