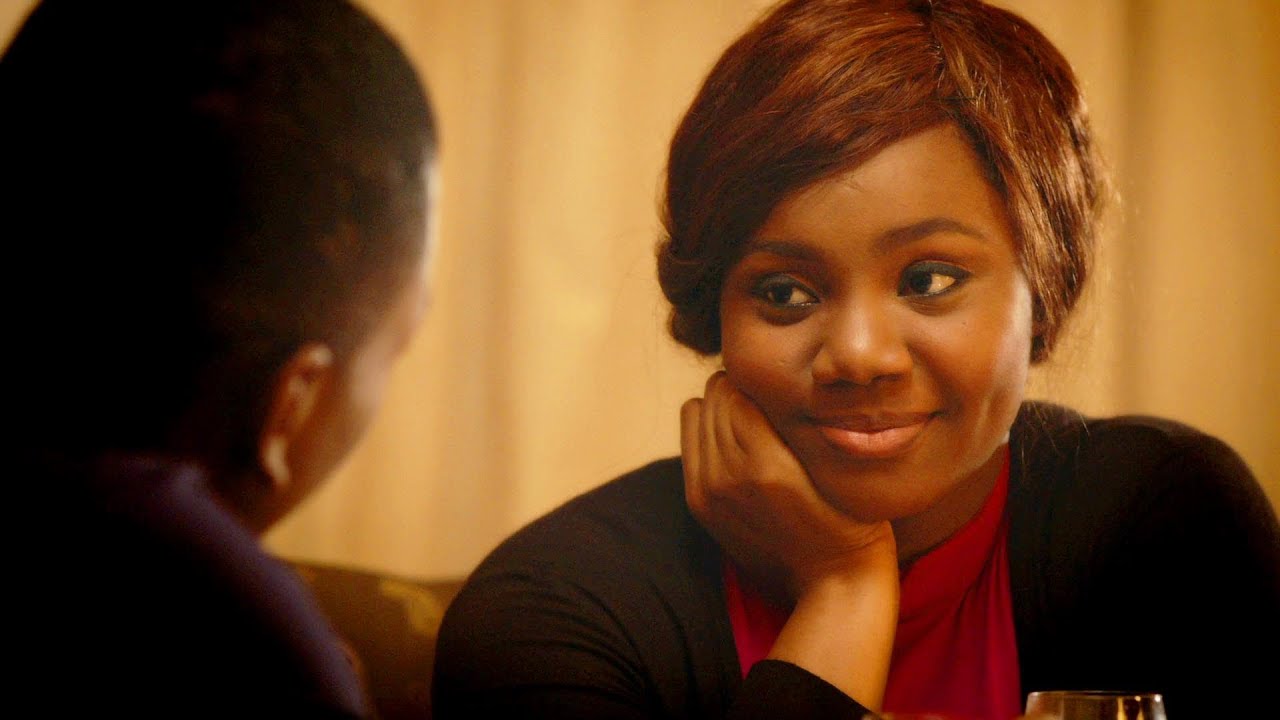 Spread the love
In this article, we are going to explore everything you need to know about Sharon Ezeamaka.

Sharon Ezeamaka is a renowned Nollywood Actress, Writer, Model, Producer, Television Presenter and Feminist. Born on October 24, 1992, the Lagos – based Nollywood star started acting as a child actress at the age of 5 years.

Sharon Ezeamaka is beautiful and skillful in interpreting her roles in movies as she did in the Nollywood hit movie, “Dear Mother” in 2000 where she was featured alongside Nollywood’s Veteran Actress, Hilda Dokubo and eventually won an award at the Africa Movie Academy Awards for Best Kid Actress.

The Enugu State native is also known for her roles in the TV Series: Shuga, Kala & Jamal and Dorathy My Love. Her first feature in a movie was in 1997 when she played a role in the movie, “Narrow Escape” alongside one of the founding fathers of Nollywood, Pete Edochie.

Sharon was born on October 24, 1992 in Lagos State, Nigeria, where she had her primary and secondary education. She was raised in Lagos with her younger sister, Thelma Ezeamaka who is also an actress by their mum who as a single mother.

This talented actress in an interview said this in quote:

“I finished secondary school before I was sixteen, but I decided not to go to the university. The reason is that there are no higher institutions that teach film making as a course, but Theatre Arts. I didn’t want to study Theatre Arts. I want to study film making from a director’s perspective. I already know what I want to do with my life, that’s something I think a lot of young people lack.”

She also disclosed that she will love to further studies abroad to learn film directing:

“Yes, I want to go into directing before I turn 25. That is why I want to go to the New York film Academy, at least before I get to that age. I know I’d be ready to start directing my own projects at 25, so I want to get a lot of experience. I think directing is way more serious than people think it is.”

Sharon started her acting career in 1997 at a tender age of 5. She got her first role in the movie “Narrow Escape” alongside Pete Edochie and Ann Njemanze.

She came to limelight for her role in the tragic thriller film “Dear Mother”. She has also appeared in TV series such as; Shuga, Kala & Jamal and Dorathy My Love.

The following is a list of movies/series acted by this talented daughter of Enugu State:

The beautiful actress had won the award for the Best Kid Actress at the Africa Movie Academy Award.

She has also gotten several nominations such as;

When she was 20 years, people still saw her as a baby and so she decided to take a two year break to do other things, get more mature, and explore other areas of the media. She worked in a fashion magazine for about a year, FAB magazine.

After that, she took a break before she debuted on the M-net show, The Johnsons. On the Johnsons, she played a really young character who is fifteen”.

The Nollywood star has a boyfriend and according to her, she likes keeping her private life out of her career.

She has once said in 2012 when she was 20 years old that she would actually love to marry someone who does what she does; who is somehow involved in the media. She Said;

“I have found out that only someone who is involved in the business can understand what we do, and I wouldn’t want my husband to complain about how I’m never around, or how I travel too much. I can’t deal with that kind of pressure.”