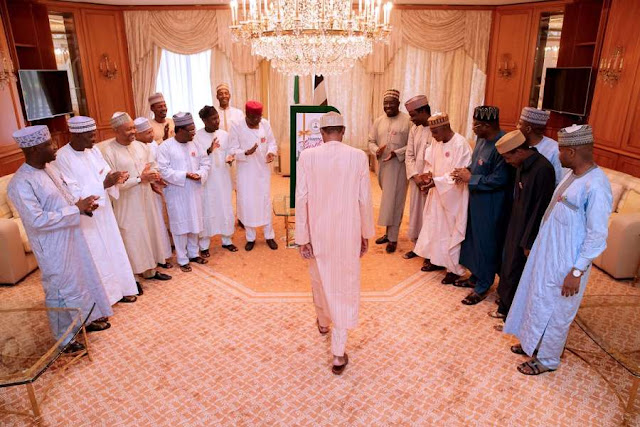 A few days ago I was in a forum where we discussed the problem facing our dear nation, just as we rightly agreed, Nigeria has two major problems; economic problems and political problems. While these two are very visible and can easily be fixed by good leadership, the others like growing agitation for resource control in the South-South, Biafrian agitation in the South East, Fulani herdsmen crisis and Boko haram pandemics in Northern Nigeria needs a collective truth and reconciliation procedure championed by a true national hero and good leadership if any good result is to be seen.

As a patriot who followed closely the build-up to the 2015 presidential election and all the whole chant of change and sai baba, one would come to the conclusion that pre-Election Buhari was a good leader, a man who was determined to fix Nigeria economy and hit the country running on assumption of office, but he waited months before setting up a cabinet, battled with sickness for months, blame former governments for months, blame the dead for months, reduced women to the kitchen and the other room and eventually labelled Nigerian youths as uneducated and lazy in front of international communities.

Pre-election Buhari was a hero, a Messiah according to most of his followers, he was seen then as someone who will fight corruption to a standstill, reduced Boko haram to zero, Improved the economy, accept responsibility for success and failure and provides employment opportunities to millions of young Nigerians who are roaming the street doing menial jobs to survive.

But the reverse has been the case, it took months for Babachir Lawal to be sacked on allegations of corruption, then Maina gates saga surface, the minister of information Lai Muhammed rang a bell of celebration that Boko Haram was technically defeated, not long they strike again and more than 100 schoolgirls were kidnapped, the Fulani-herdsmen crisis received international news coverage, the economy was plunged into recession, the government borrowed triple of what former government borrowed in 16 years, many freedom fighters have been arrested, detained, some even with court order for their release are still in custody.

To crown it all, the recent event where some ministers went to Washington to attend ‘meets the investor summit’ organized by the Nigerian embassy in Washington but instead of attending the event they went out shopping neglecting their main purpose of being in the US shows the extent of neglect of leadership and the difference between pre-election Buhari and the man who is now our president.

As 2019 draws near, it is expected that the APC will bring to bear the “human side of Buhari” as they called it to convince Nigerians that it has been his inhuman side leading us since 2015, but the question surfaces; what happened to the Buhari who promised us change, promised to fight corruption and was celebrated all over the country? What happened to that man who was seen by many as the incorruptible leader? can anybody tell us how his son managed to parade an 80 million power bike even when his father told us he had just 150 cows and nothing much in 2015?
Surely, there was a Buhari who was seen as a leader and the Messiah in 2015, soon Nigerians will know the true story. 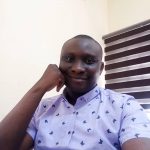 Abel Udoekene is the Chief Servant – Motivation Africa, He is passionate about helping Startups and entrepreneurs to achieve their dreams.