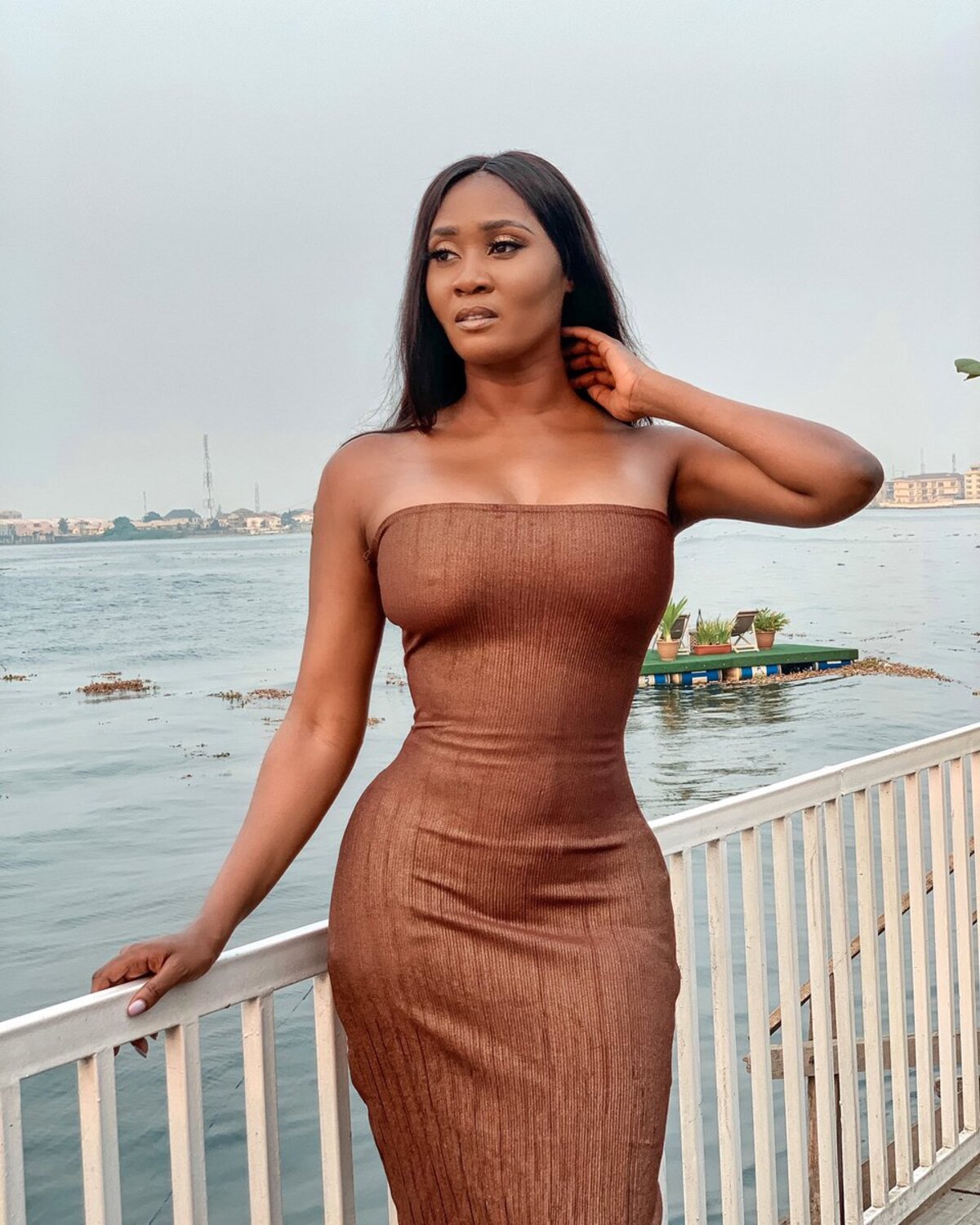 Gbemi Anthonia Adefuye, born July 20, 1985, better known as Toni Tones, is a Nigerian TV personality, actress, Editor, artist, and photographer. She was born in Lagos State and the youngest in a family of five children.

She began her career in 2009 as a photographer and ventured into music and acting which earned her the opportunity to work with the likes of like Tiwa Savage, Banky W, Wizkid, Waje, SoundCity and many others.

Toni Tones was born in Lagos State where she hails from. She was into a family of five and she is the youngest who grew up with the siblings. While growing up in Lagos, the actress had the dream of becoming a top celebrity.

She had her primary and secondary school education in Lagos State. She attended Our Lady of apostle Primary School and then moved to Queens College in Lagos for her secondary Education.

Shortly after her secondary education, she got admitted into the University of Lancaster, United Kingdom where she graduated with a Bachelor’s degree in Marketing and Economics.

In order to boost her portfolio, Toni Tones attended Film School in Los Angeles which helps her in her photography and acting career later on.

Toni Tones is a multi-talented superstar who has created impact in the entertainment industry having started as a photographer. She got the attention of f D’banj reality show, ‘Koko Mansion.

In 2009, she began her career professionally by venturing into acting and music. She is also a fashionista with great ideas about fashion and known for showcasing stunning photos on Instagram.

Toni Tones returned to Nigeria to pursue her career after making it with photography and become one of the sought-after photographers in Nigeria.

She has worked with top brands such as MADE, FAB, Vanguard Allure, Sound City and also had business deals with A-list Nigerian superstars including Banky W, Waje, Tiwa Savage and Wizkid.

As an actress, she was featured on the Gidi Culture Television Series. She also made another appearance in MNETs series Forbidden, Telenovela, The Royal Hibiscus Hotel, Lara, and many other television series.

Toni Tones is a Nigerian multi-talented actress, singer and photographer. She has an estimated net worth of $1million. Tones has become a celebrity to look out for in the entertainment industry.