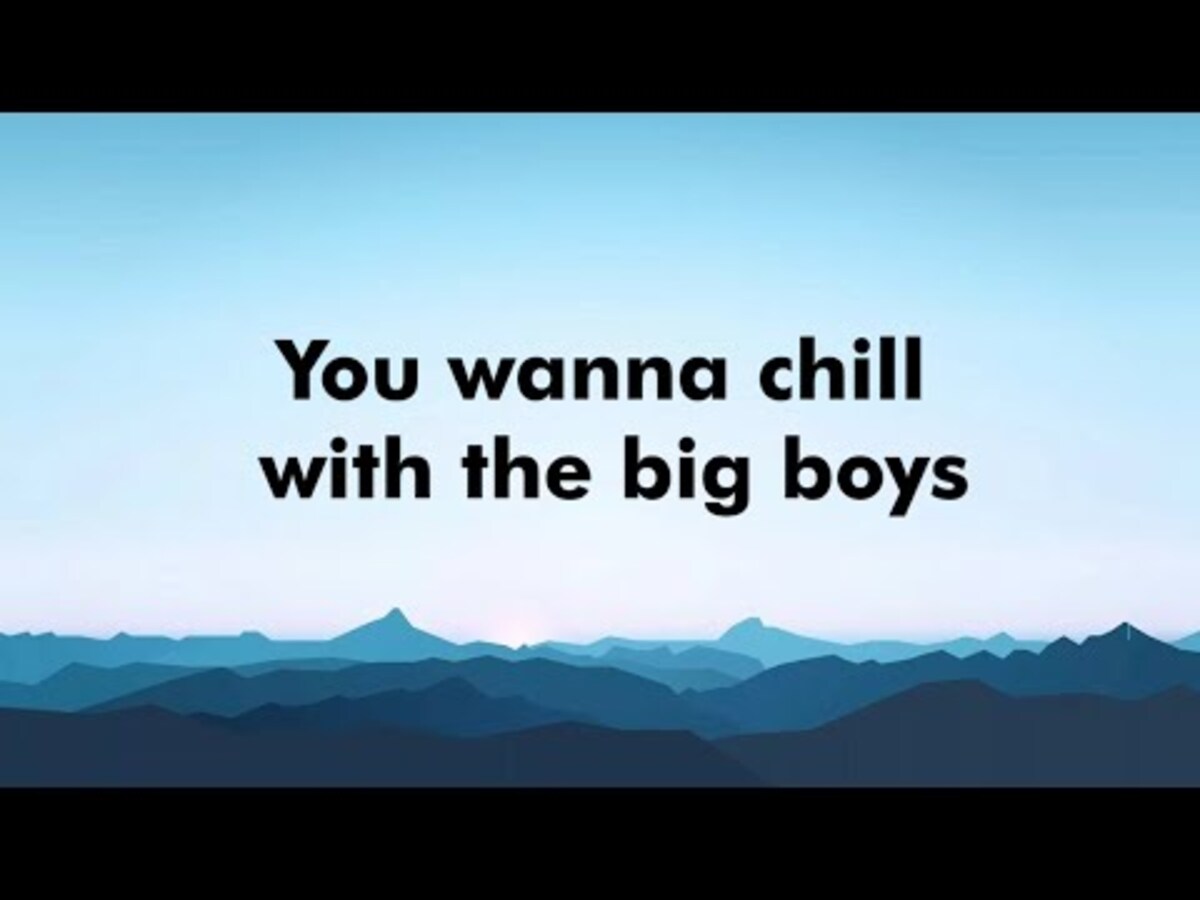 Slang language is an informal vocabulary used between friends and people within the same social/peer group to actively express themselves with each other.

Nigerian slangs is fast becoming an official dialect in Nigeria, especially amongst young people. Therefore, as a Nigerian, it is somewhat important that you have an idea of the popular Nigerian slang so you don’t get confused when you encounter them.

This article aims to share with you a few of the top 15 and popular Nigerian slangs that are being used today.

Top 15 Nigerian Slangs you should know

The “God when?” Slang has been popular this year.  It is a Nigerian slang that is also a sort of prayer used to express a desire to have something you see that you admire.

“Doings” is said to have originated during the famous Nigerian billionaire Obi Cubana’s mother’s burial that was held last year(2021). The funeral was attended by top and influential Nigerian citizens and it was a pomp and lavish display of wealth.

Example; ” you see that baba wey go so, im get correct doings”

This Nigerian slang was first used by popular skit maker- Oga Sabinus or Mr funny. It means “Something huge”. Something Hooge is used to express an expectation for a big event occurrence or its actual occurrence

Example: ” No worry, something hooge go soon drop and I go carry you along”

70 years old man, No be juju be dat, our mumu no too much,  Now they never left you?

You must have heard of this Nigerian slang in many comedy skits by now.

The Nigerian slangs listed above was said by the former militant leader of the Niger Delta region- Asari Dokubo in a video made in contempt of former president Goodluck Jonathan’s political administration and mockery of popular Nigerian entertainer Charly boy.

You want to Bamba

This Nigerian slang was adopted from the remix of the song “Ameno” which was a popular 2021 hit. It is a tease used by an individual to express when their counterpart wants to join what they refer to as the ” big boys club” or to befriend them.

You get it…, if you don’t gerrit, forget abourrit

The origin of this Nigerian slang can be traced to a live interview skit where a man was asked to state the meaning of a CV. The man who was caught unaware answered that a CV is a certificate. He went further to say” you get it, if you don’t gerrit, forget abourrit”.

Since then the slang became adopted and used to casually dismiss a topic when one is tired of explaining.

Your Face show, your shoe shine

This is a complimentary Nigerian slang that is used in the flattery of a person who has achieved giant strides in their chosen careers or to express how beautiful someone looks.

“Sapa” is a recently introduced Nigerian slang that is also popular on social media. Sapa is a pidgin English word used to describe the state of being penniless, especially after extravagant spending.

With the recent economic situation of the Nigerian economy, Japa has become a trending Nigerian slang. Japa is a Yoruba word which means” to run away from a dangerous and unwanted situation” In recent times it has been associated with relocating abroad(overseas) by Nigerian youths

The chop breakfast in a literal context means ” we will be served with breakfast”. In Nigeria, the slang “chop breakfast” is used to express a state of heartbreak mostly from a relationship gone sour.

Echoke and Who dey breet

These Nigerian slangs are used to express surprise at an unexpected thing or overwhelming situation.

Cut soap for me

Cut soap for me has been closely associated with Nigerian fraudsters popularly known as yahoo boys. The Nigerian slang” cut soap for me” is used as a means of asking someone who has made it big to show you the way of getting successful as well.

Example: ” Wetin I no dey do before, na im I wan dey do now”

Used with different endings like; bicycle, gele, wrapper and koi koi. “wahala be like….” is a Nigerian slang used to express how big a problem or negative situation is.

Other popular Nigerian slangs are;

Kolo or Ment: to describe a crazy person

Inside life : used to describe a real situation that can not be explained

No wahala : a Nigerian slang which means”There is no problem”

Fall hands : A slang used to describe disappointment with a situation or person. 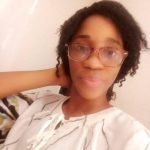 Joyce Monday was born and raised in Uyo, Akwa Ibom state, South South, Nigeria
She holds a degree in Agriculture and certifications in management
Of which she sees herself to be more of.
Joyce regards reading as the thin line which separates ignorance from
Knowledge.
She currently lives in Uyo, spinning ideas into a story is one of the things She loves to do.