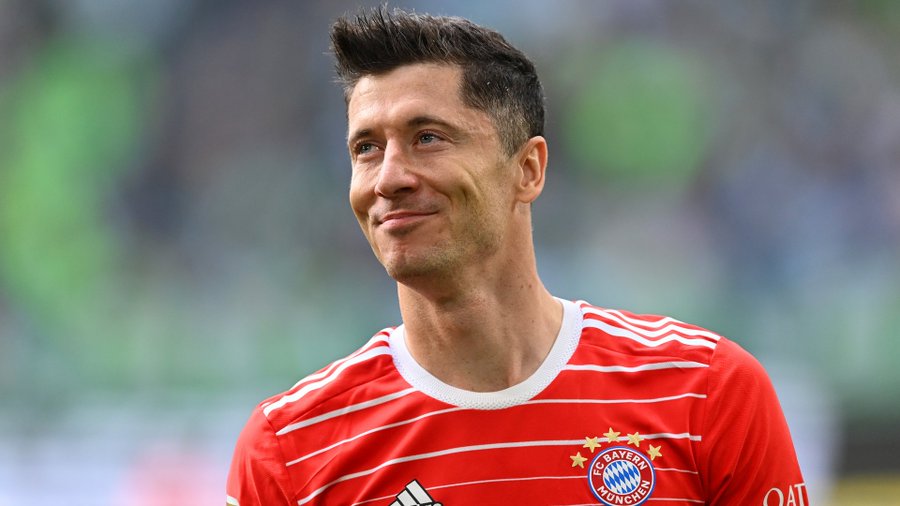 Despite interest from Manchester United, Chelsea and PSG, Robert Lewandowski only wants to join Barcelona; he is not interested in anyone else. (Source: @FabrizioRomano)

Chelsea are set to make a bid for Sporting Lisbon’s Matheus Nunes worth €45M plus €5M. The offer may even be submitted as early as today. (Source: @abolapt)

Southampton are set to sign Joe Aribo from Rangers for a total package of £10m. (Source:@JimWhite)

Sergio Busquets wants to play in the MLS next year. And according to various sources, will join David Beckham’s Inter Miami in 2023 alongside Leo Messi. (Source: @MundoDeportivo)

Tyler Adams is undergoing a medical at Leeds right now ahead of a £20m move from RB Leipzig. (Source: @SkySports)

Steven Bergwijn has put pen to paper on his five-year contract at Ajax. Official announcement of his €30m move expected soon. (Source: @FabrizioRomano)

Tottenham are on the verge of signing Djed Spence for £15m. The Middlesbrough right-back will be confirmed as a Spurs signing before the squad flies out to South Korea on Saturday. (Source:@JPercyTelegraph)

Angel Di Maria will sign a one-year contract with Juventus. Everything is agreed. (Source: @MatteMoretto)

Samuel Umtiti’s move to Stade Rennais will be official in a matter of hours! (Source: @sport)

Manchester United are in talks with Paulo Dybala’s representatives over a potential free transfer. (Source: @skysport)

Manor Soloman is in London today to complete his Fulham medical ahead of a one-year loan deal. Fulham are also expected to complete the signing of Andreas Pereira for £10m. The Manchester United midfielder will sign a three-year deal. (Source: @FabrizioRomano)

Juventus have reached an agreement to sign Paul Pogba on a free transfer. (Source:@SkySportsNews)

Zlatan Ibrahimović is set to extend his contract at AC Milan until 2023, despite his 6-7 month injury. (Source: @SkySport)

Chelsea are close to finalizing the transfer of Raheem Sterling for £45m. (Source: Independent)

Barcelona have made contact with Nicolas Tagliafico over a potential €5M deal, in case they cannot sign Marcos Alonso. (Source: @Luis_F_Rojo)

Łukasz Fabiański has signed a new contract at West Ham until June 2023, with an option of a further year. (Source: @WestHam)